Adjusted net income was $63.2 million, up 20% from the first quarter last year.

In trading May 17 on the New York Stock Exchange, shares of Flowers were down as much as 10%, slumping in the morning to $19.43 per share. While Flowers reaffirmed its guidance for fiscal 2018 financial results, investors apparently were skeptical. The company’s forecasts for the year were for sales ranging from $3,921 million to $3,982 million, and earnings per share of $1.04 to $1.16. Flowers has had trouble hitting its guidance at times in recent years.

“We are pleased with the solid start to the year,” said Allen L. Shiver, president and chief executive officer of Flowers Foods. “We achieved record sales in the first quarter and made important progress on our strategic priorities, giving us confidence in our ability to meet the objectives we’ve set for the year. Sales growth for the quarter was ahead of expectations, driven by the continued strength of Dave’s Killer Bread and the solid performance of our Nature’s Own and Wonder brands. In April, we introduced new, artisan-style products under Nature’s Own, and initial consumer response has been encouraging.”

In a May 17 conference call with securities analysts, Mr. Shiver said Flowers’ bread line outperformed the overall market even after the company raised prices in the first quarter in response to cost inflation.

“Since launching the D.K.B. breakfast line, we’ve doubled our market share in the $2 billion breakfast segment,” he said.

Asked by an analyst whether sales of D.K.B. have risen by 2 to 2.5 times since the acquisition three years ago, Mr. Shiver said the numbers were not out of line.

In addition to an artisan-style bread named Nature’s Own Perfectly Crafted, Flowers also recently introduced Non-GMO Project verified Nature’s Own in certain markets. The company moved to standardize sizes and formulas for Wonder bread and buns and updated packaging, all to “strengthen the consistency, quality and store presence.”

Also during the quarter, Flowers launched its Camo for the Cause marketing promotion in support of the United Service Organization (U.S.O.).

The steps are expected to generate gross savings of $38 million to $48 million in 2018.

“A portion of these savings are being invested into incremental marketing and innovation programs to drive brand growth,” said R. Steve Kinsey, chief financial officer and chief administrative officer. “These incremental costs will primarily impact margins in the second and third quarters.”

Drilling deeper into the first-quarter sales figures, Flowers said branded retail sales rose 2.4% while store brand sales were up 0.2%. Non-retail and other sales were up 0.6%.

“Branded retail sales increased due to continued sales growth from branded organic products and in our expansion markets, as well as from a more favorable price/mix, partially offset by declines in branded buns and rolls and branded cake,” the company said. “Sales of D.K.B. products continued to increase, driven by continued volume gains and the introduction of breakfast items during the second quarter of fiscal 2017.”

Over the last few years, Flowers executives frequently have emphasized the importance of protecting market share in discussing the snack cake market. In the May 17 call, Mr. Shiver’s focus principally was on making the business more profitable. 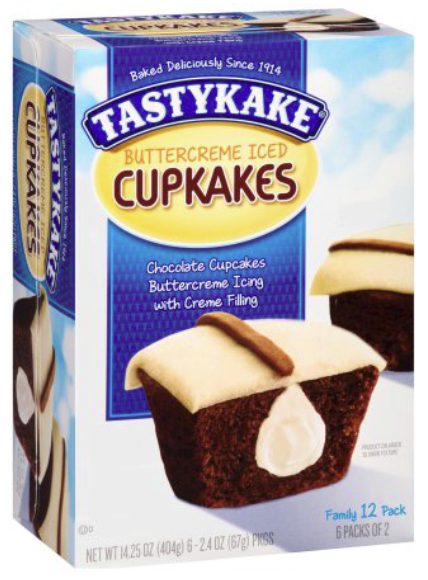 D.S.D. volume during the quarter was down 1.8%, but pricing/mix added 3.4 percentage points to the quarterly sales totals.

The profit drop was attributed by Flowers to special charges plus the effects of “outside purchases and higher ingredient and workforce-related costs.”

“Partially offsetting these items were higher sales on improved pricing and reduced stales, the benefit of the voluntary separation incentive plan and other restructuring initiatives, and decreased depreciation and amortization expense,” Flowers said.