We use cookies to provide you with a better experience. By continuing to browse the site you are agreeing to our use of cookies in accordance with our Cookie Policy.
Skip To Content
Home » Betty Crocker Mug Treats continue to roll out globally

MINNEAPOLIS — General Mills, Inc. recently announced that its Betty Crocker Mug Treats will soon be available in Europe, Australia and Latin America. The microwavable dessert, which is currently sold in the United States, Middle East and Canada, can be made in about a minute and will be offered in flavors and packaging unique to each market.

“We are thrilled to see the amazing response to Mug Treats from consumers and our retail partners,” said Emily Thomas, U.S. Meals & Baking business unit director, General Mills. “Mug Treats is a great example of how we are moving quickly to create amazing products that people all over the world love.” 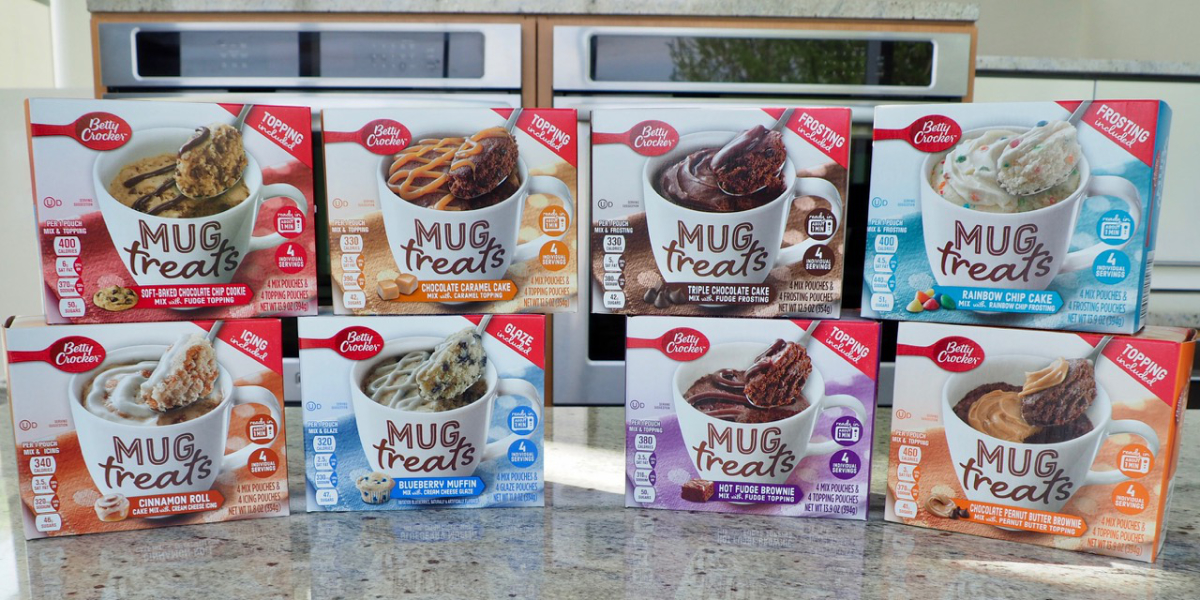 The company also noted that indulgent products may be more appealing and easier to introduce globally.

“Indeed, sweet treats and snacks do seem to transcend cultures and markets much more than meals, which are often rooted in local customs and traditions,” said Mainak Dhar, managing director of India, Middle East and Africa, General Mills.

Single-serve mug desserts rose to prominence in 2015 after the concept began circulating on social media sites. By 2017, the trend caught the attention of consumer packaged goods brands looking to innovate and make the product even more convenient, with  Pinnacle Foods, Inc., being one of the first companies to debut its take with Duncan Hines “Perfect Size for One” baking mixes. General Mills rolled out its version in the United States in 2018 and plans on introducing new varieties in the future.