Highlighting the event was inaugural Snac Tank competition, modeled after the television show Shark Tank. SNAC International even brought in an original “shark” from the show, Barbara Corcoran, to judge and provide a keynote address. Eight teams exhibited new snacks and competed for the $20,000 grand prize. Five finalists then presented their products to the panel of judges and a large crowd during SNAXPO’s final luncheon. Attendees also were able to vote for their favorite snack through the SNAXPO mobile app. Chirps, a cricket-based protein snack developed by Laura D’Asaro, took home the grand prize.

“If you’re a snack company, I’d suggest applying for next year,” Ms. D’Asaro said. “It’s an amazing experience to get to meet suppliers and talk in front of that many people who are in the industry.” 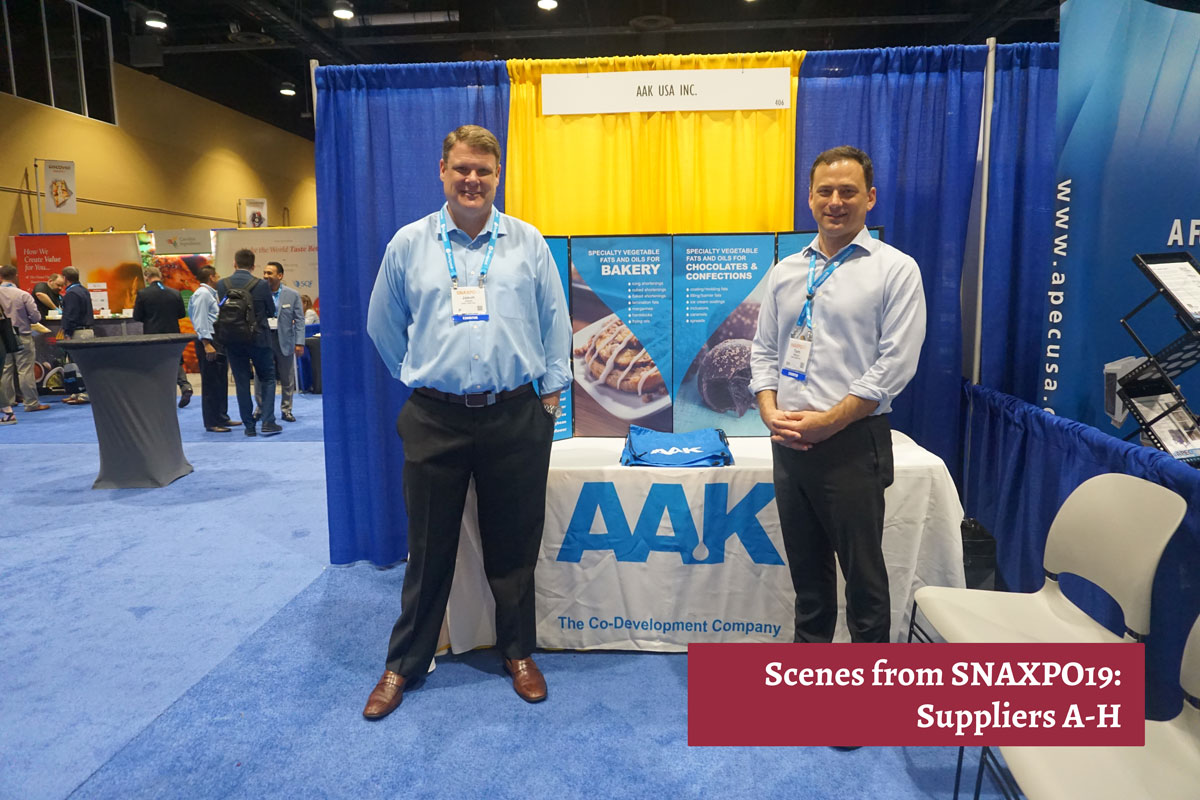 Throughout the show, attendees were not only able to glimpse the latest snack, equipment and ingredient innovations, but they also were able to taste them. The Snac Tank competitors provided samples on the exhibit hall and spoke with attendees. The SNAXPO Innovations Hub also spotlighted nine new equipment and ingredient innovations through a partnership with Sosland Publishing Company. Educational sessions throughout the show offered new perspectives on market trends, e-commerce, sustainable packaging, regulatory affairs and Latin America.

The show kicked off on March 31 with a Women-in-Snacks (WinS) network session that brought together women and men from across the industry to engage in professional development. The following morning, SNAC International honored Terry Groff with the organization Circle of Honor Award, the highest recognition SNAC International bestows. The former owner and president of Reading Bakery Systems received the award for his outstanding contributions to the association and the snack food industry. 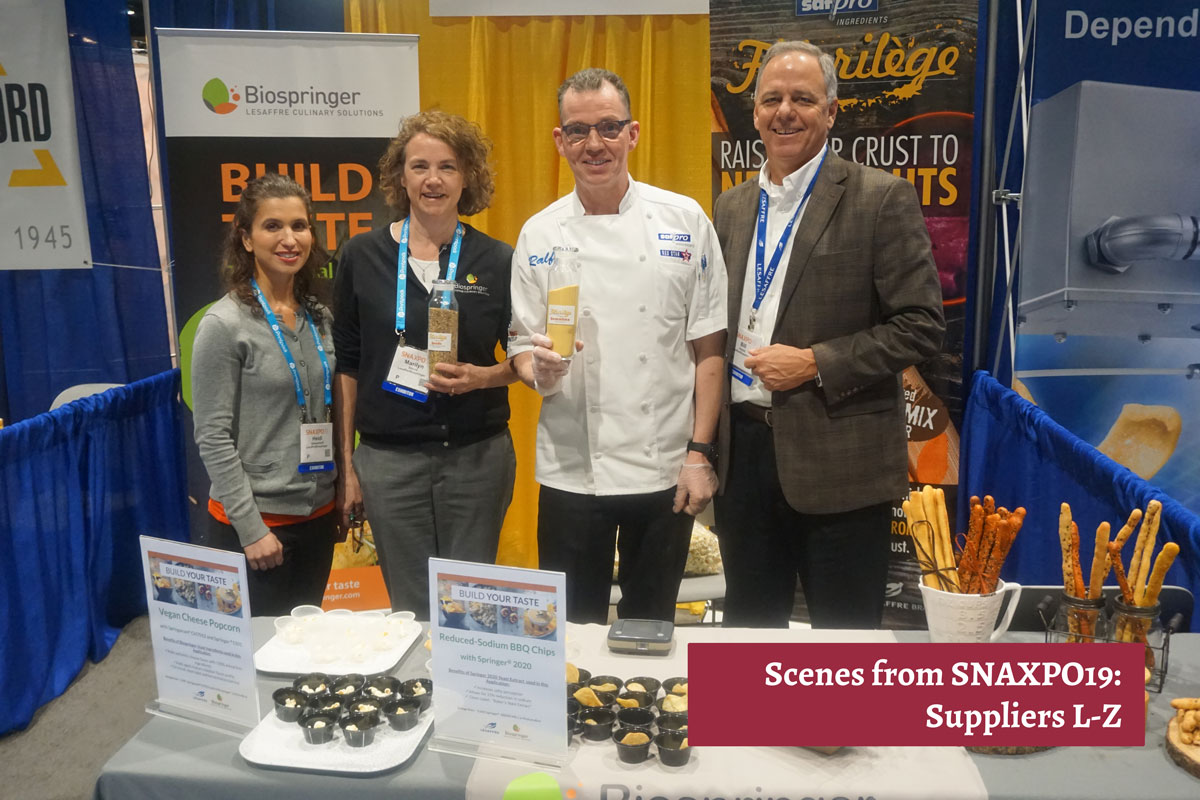