We use cookies to provide you with a better experience. By continuing to browse the site you are agreeing to our use of cookies in accordance with our Cookie Policy.
Home » Asia on track to dominate global bakery market

The tides of the global baking industry are shifting as the North American and European markets mature and new global regions emerge as currents of growth. In fact, within this environment, research firm Mintel predicted in its Global Annual Review of “Bread, Bakery and Cakes 2018” that Asia and Africa will dominate the global bakery market in terms of growth in the coming years, characterizing the Asia region as “a dynamic and fast-growing region for bakery.”

While bread consumption remains low for Asian countries compared with more mature markets, global shifts in population, income and the internet are swiftly changing that. In China and India, for example, per capita consumption of bread in retail channels is just 0.6 kg, according to Mintel. However, data from the Indian Bakers Federation (I.B.F.) shows the baking industry is seeing 7% to 8% growth in Asia as a whole and as much as 12% to 13% growth in India, a country Mintel reported as only having 0.06 kg per capita consumption of sweet bakery.

Meanwhile, the I.B.F. said more than 7 billion packs of biscuits — the highest-selling product in the nation — are sold annually in India, followed by sliced bread, cupcakes, pastries and brownies. Mordor Intelligence also found that quick-service bakeries, those making pizza, puff products, pastries, cupcakes and similar items, have tripled over the past 10 years. And frozen dough and frozen bakery products are expected to rise by 10% in the next five years. Yes, the baking industry is swelling in Asia.

More and more baked foods are finding space on supermarket shelves across Asia. This visibility is making them front-of-mind for consumers in Singapore, Hong Kong, South Korea and India, according to Mordor Intelligence’s report “Asia-Pacific Bakery Products Market Share, Size — Segmented by Product Type, by Distribution Channel — Growth, Trends and Forecasts (2018-2032).” And it’s not just bread. Mordor reported that Giant Hypermarket, primarily operating in Southeast Asia, stocks its shelves with a variety of baked foods, including buns, cream rolls and pita bread, to suit diverse preferences throughout the region. 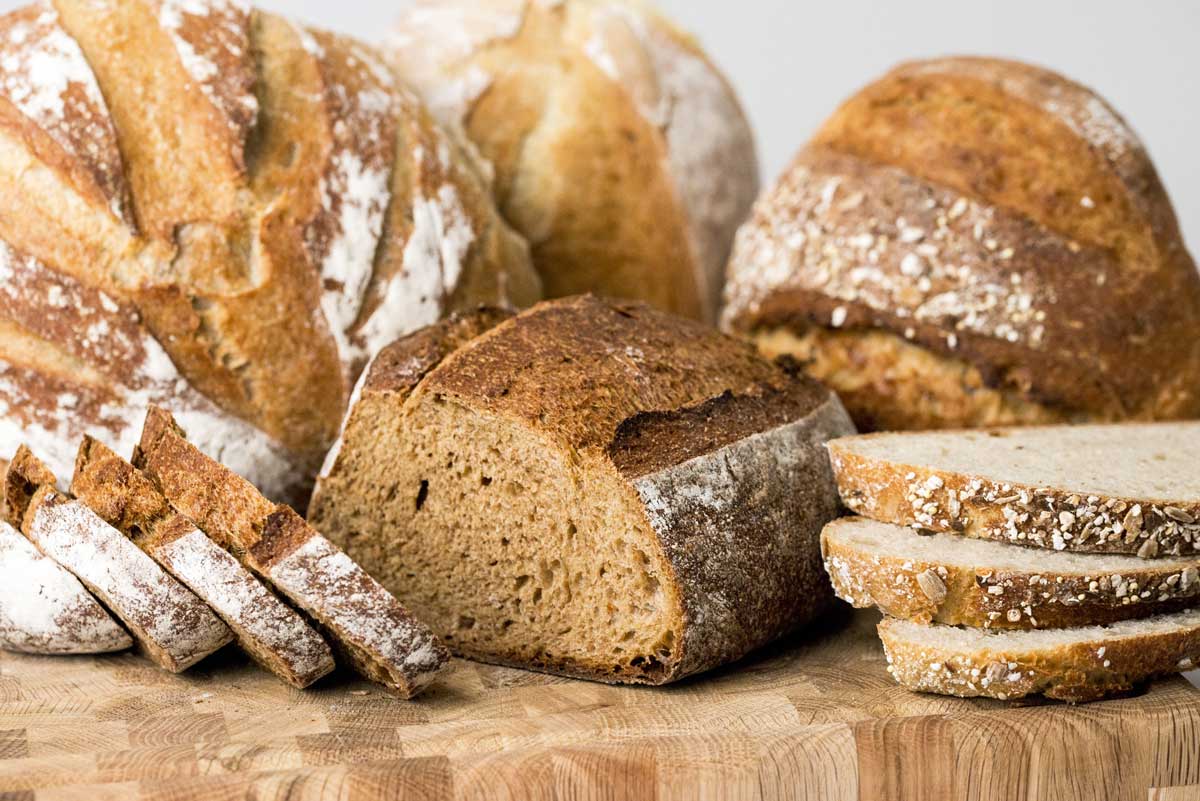 Chih-Te Wang, Siang Shuai Cake, Taipei City, Taiwan, has seen and felt this boom in demand for new products from his own customers.

“Consumer habits have changed,” he said. “Our bakery has to keep producing new products to keep up with the needs of our customers.”

While 10 years ago, he remembered, the order of the day was more traditional Taiwanese bread and cakes, today the bakery must get creative to stay competitive as consumers expect more exciting fare.

This increased demand for a variety of baked foods can be traced to many global shifts impacting the region.

“The attitudes changing toward bakery products are driven by multiple factors,” explained Christine Jiang, head of international marketing and sales, Bakery China Exhibitions Co. “Of course, cultural shifts, globalization and generational shifts are the reasons driving this trend as well as the development of China’s general economy and the consumers’ demand for various and even better food choices.”

The baking industry’s rapid development in Asia is a direct result of much of the growth and shifts seen in the region during the past decade. Globalization and the internet shrink the world and bring Western ideas of diet, centered on bread, eastward. And millennials are not only adopting a more Western lifestyle, but they are also gaining more buying power in the global economy.

“With the development of high-speed internet and e-commerce in China, baking products are walking into Chinese families, and we are very optimistic that the baking culture will be accepted and favored by even more Chinese people and families,” Ms. Jiang said.

Even on the retail side, Ellen Yin, Florida Bakery Ltd., Taipei City, Taiwan, has seen the Asian baking industry and customers exposed to and inspired by celebrity chefs and bakers.

“Increase in world travel brings exposure to bakery products from different parts of the world,” she said.

Ms. Jiang said Bakery China Exhibitions saw this play out in its trade show in 2015. 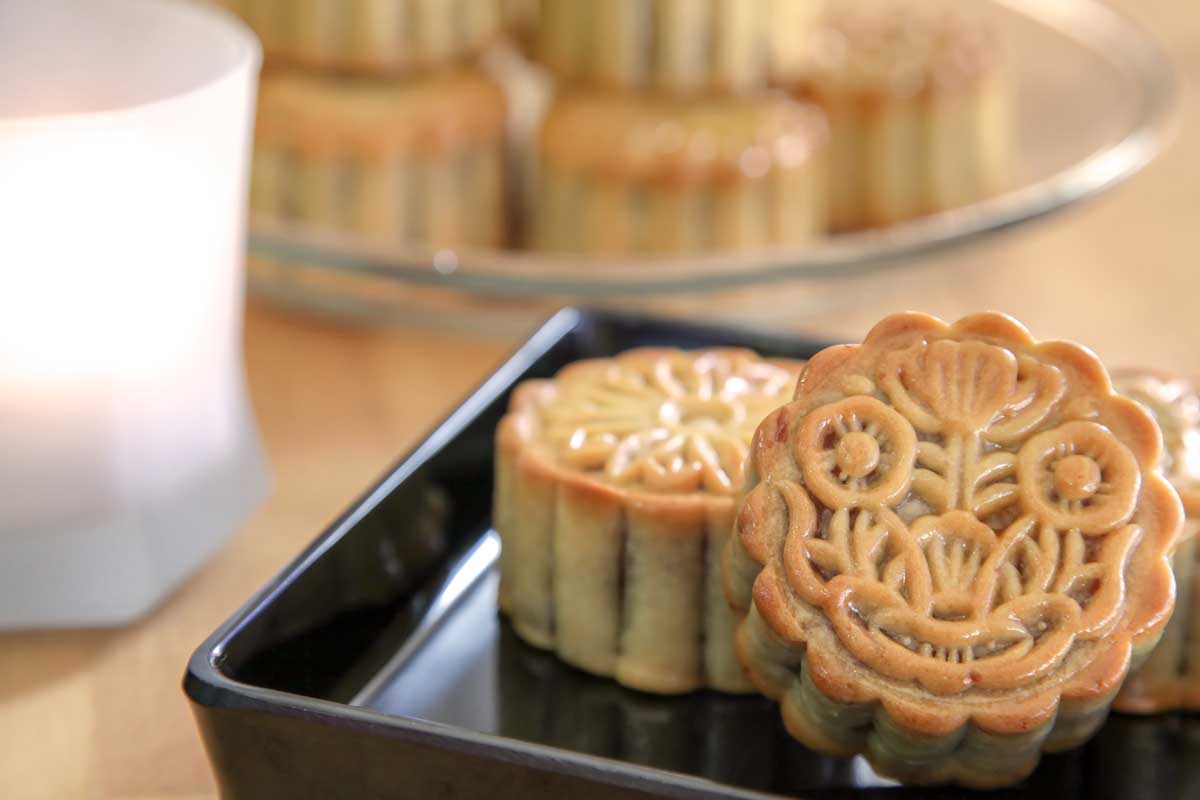 Globalization is enabling consumers to spend more on food and also become pickier.

“The product development pace is quicker, and product life cycle is shorter to meet the finicky consumer’s demands,” Ms. Yin explained. “The Northeast Asia market is relatively mature, whereas Southeast Asia is experiencing a surge of wealth. When people have more disposable income, they will start to pay attention to what they eat. It’s no longer just a necessity; they take into consideration factors like nutrition and glamour.”

In India, the middle and upper classes have seen income double and, in some cases, triple in the past 10 years, which has had a significant impact on the food industry, said Raj Kapor, national convener, I.B.F. Typically, he added, Indians spend about 20% of their income on food.

“Working women have the constraint of cooking food for their families, and young students and working professionals want quick and ready-to-eat fresh foods,” he said.

In China, breakfast sees the most play for bakery, as consumers use these baked foods to fuel them on-the-go.

With more disposable money and a wide variety of options on the bakery shelf, consumers in Asia aren’t just looking for ready-to-eat baked foods. They also are seeking out bakery products that bring some nutrition or at least do no harm.

In its report on the region’s baking industry, Mordor found that Asians are looking for organic products that contain no pesticides or chemical fertilizers. For a healthy halo, Asian consumers also are looking for gluten-free baked foods and reduced, even no, sugar products.

“The health and nutrition segment of bakery and patisserie products has emerged significantly,” Mr. Kapor said. “The demand for gluten-free, sugar-free, low sodium and protein-rich bakery products has increased three-fold in the past five years.”

Even low/no carb and Keto diets have played a role in Asian shopping decisions. And consumers’ concern about fat in relation to their health is guiding their choices.

Case in point, while Asian consumers may say they are seeking bakery products with less sugar, fat, carbs and even gluten-free, they also are buying more artisan bread with the idea that these are healthier than commercially made counterparts. 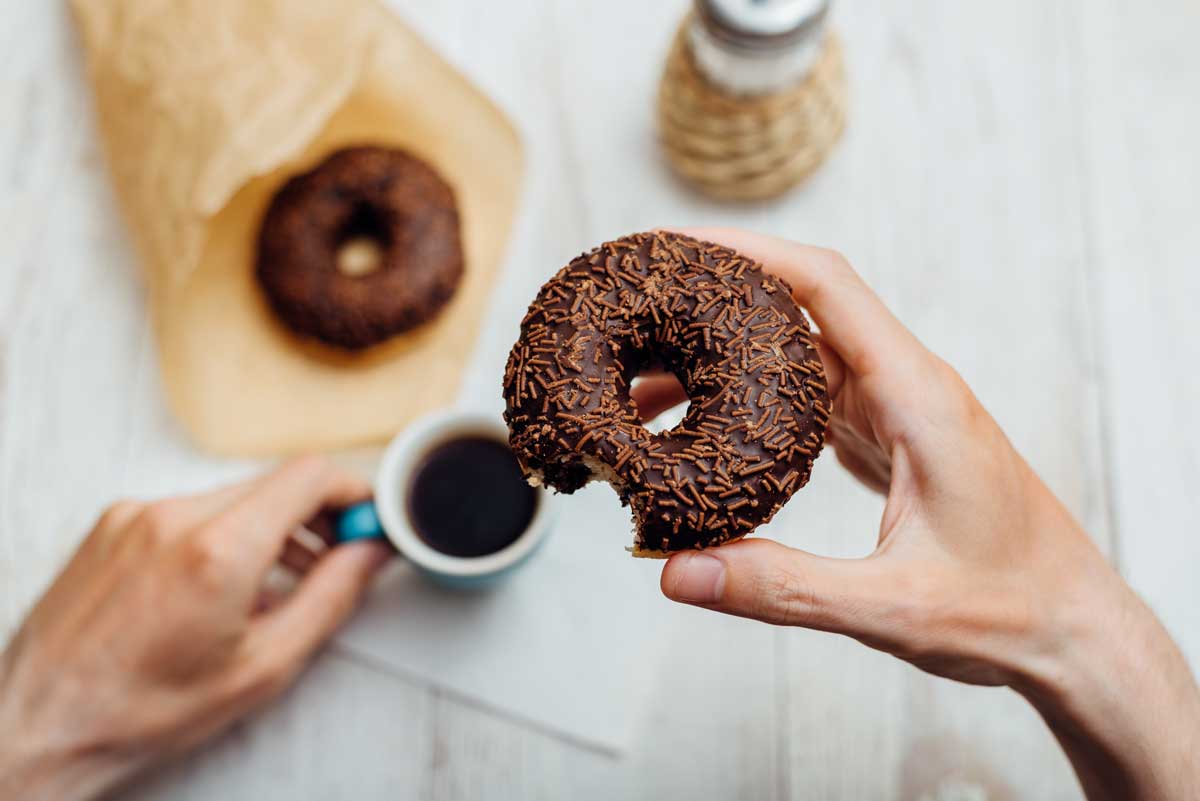 “Artisan bread, specifically sourdough, the large fermentation sector is getting attention,” Ms. Yin said. “Even though it’s a niche market, it’s steadily growing because of its natural and healthy perception. The global movement toward clean label, less processed foods is directing many consumers to this category of bakery products.”

And it’s worth mentioning that Asia is following the United States in its ban of trans fats. Mr. Kapor said that the Food Safety and Standards Authority of India (F.S.S.A.I.) is proposing to limit the maximum amount of trans fat content in vegetable oils, vegetable fats and hydrogenated vegetable oil to 2% in its goal to eliminate trans fat in India by 2022.

As Asian lifestyles become more on-the-go and people find themselves with greater disposable income, opportunity abounds for the baking industry to snag sales. There are several areas where bakers may find some success.

Single-serve items packaged for convenience appeal to commuters looking for a snack to tide them over between meals or breakfast for their morning commute. Artisan products as well as those catering to health-conscious consumers can gain ground in sales, particularly those focused on gluten-free, sugar-free and keto-friendly.

While Mintel found in its February 2019 report that plain white bread still dominates the market, the research firm had reason to believe that customizable flavors and tapping into Southeast Asia’s affinity for spice could yield some excitement. The snack and instant noodle categories already have seen success incorporating local flavors. So, why not bakery?

Mintel cited spice/spicy flavors’ low penetration (2%) as reason to believe this segment could benefit from innovation. The firm suggested bakers look to local diets for inspiration, such as mala from China, tom yum in Thailand and rendang in Indonesia/Malaysia.

Mordor Intelligence found that dirty breads, originating in China, are moving throughout the region. These soft filled-buns are coated in syrup and powder and considered an indulgence. They have been growing in popularity not only in China but also in Singapore and Hong Kong.

As bank accounts in Asia grow, younger generations grow up and the world continues to shrink, the baking industry looks to gain more momentum. That could be in the form of traditional Asian bakery products, more Western goods or fusions of both. This region invites support as its commercial baking industry rises to meet demand.

This article is an excerpt from the July 2019 issue of Baking & Snack. To read the entire feature on Asia, click here.