How snack start-ups find their niche

At first glance, websites and e-commerce retailers like Amazon have leveled the playing field for snack brands breaking onto the scene. But challenges still exist, and recent start-ups demonstrate that finding success takes planning, patience and perseverance.

Julia Stamberger, chief executive officer of Spinning Wheel Brands, founded the company alongside three other entrepreneurs with the mission to commercialize their intellectual property and products.

“What we specialize in is understanding where there is white space in a hot category that we really like,” Ms. Stamberger said. “When we pinpoint a category we like, we develop the next half-step innovation that we believe consumers and retailers are seeking, and can embrace, without that innovation being too far-flung to have wide acceptance and longevity.”

Having the insight to see what a market is missing is just part of the start-up equation. Rob Sarlls, president and c.e.o., Wyandot Snacks, said the Marion, Ohio-based contract snack manufacturer looks for four criteria when working with a customer. First, it must have a differentiated product. Next, it should already have a solid brand that means something, stands for something and, most importantly, tells a good story, he explained. 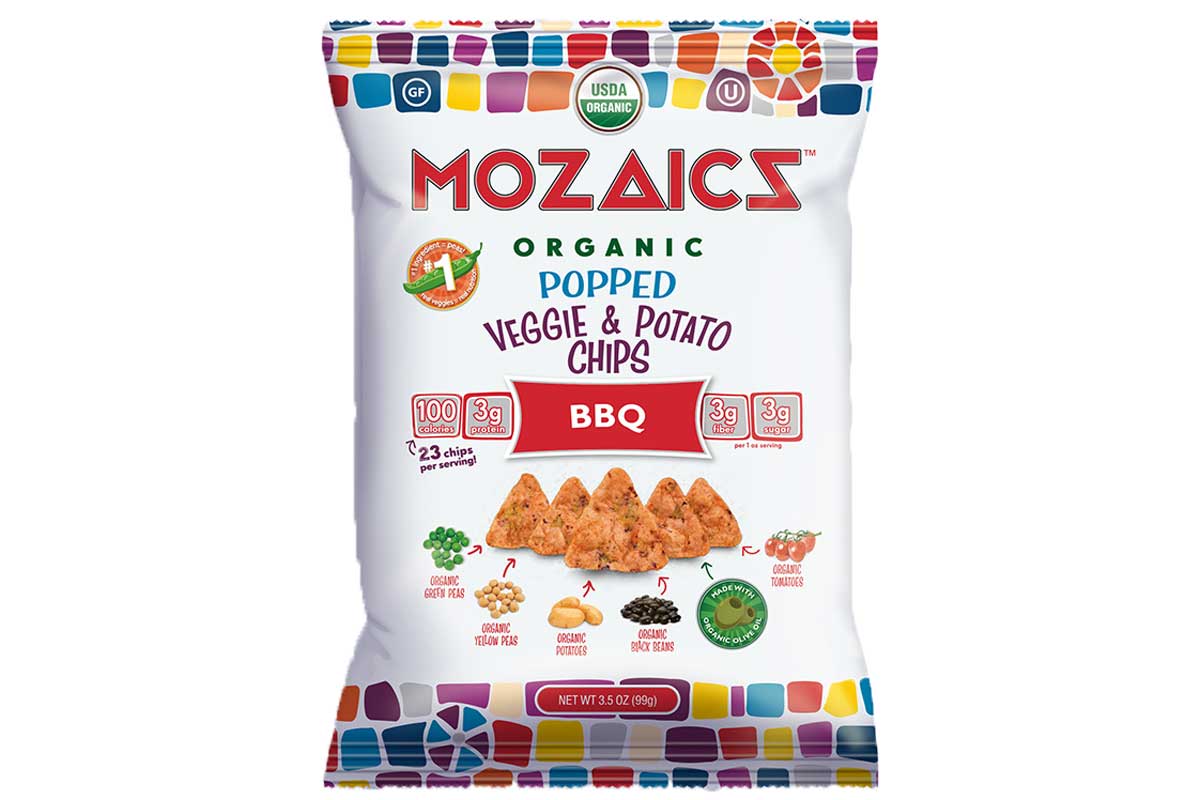 “You could have the best product on planet earth, but people aren’t going to buy it if they can’t identify with the brand,” Mr. Sarlls said.

“We’ve seen opportunities in which the entrepreneur has a great idea and a great plan, but it almost feels like it’s a hobby,” Mr. Sarlls said. “You need that burning desire to succeed or even have a shot at success.”

A recent example is Angie’s Boomchickapop, Minneapolis. Angie Bastian and her husband, Dan, founded the company in 2001 to fund their children’s college education. Today, Angie’s Boomchickapop is the fastest-growing ready-to-eat popcorn in the U.S., according to Information Resources, Inc.

Stories of successful start-ups can be seen across the industry, and considering the details of how they attained their goals is key to understanding where the industry is going.

“We’d been familiar with the evolution of popped snacks,” Ms. Stamberger said. “As consumers’ tastes gravitated toward nutrition and protein, we found technology that enabled us to embed a popped chip with raw, unadulterated vegetables. This was our ‘half-step innovation’ for Mozaics.”

“You could have the best product on planet earth, but people aren’t going to buy it if they can’t identify with the brand.”

Spinning Wheel Brands understood that salty snacks drive the category, and popped chips had already proven themselves in the market. So, they decided to build a better potato chip featuring 30% to 40% real vegetables. Angie’s Boomchickapop production began in the Bastian family garage. Within a few years, the company expanded into a 20,000-square-foot processing facility.

To keep up with its rapid growth, it hired consultants to identify the necessary equipment to increase capacity and stay true to the handmade, batch process that made its kettle corn popular.

Mr. Sarlls said new brands with a clear idea of what they want their final product to look and taste like, and those focused on protein, fiber and ancient grains are finding success in today's market.

Whether it’s a vegetable-based popped chip or a new kind of kettle popcorn, creating the next start-up brand takes more than just the concept.

Consumers today can find their favorite snacks in a multitude of channels. Increasing visibility, whether retail or online, is becoming more of a challenge.

Connecting with a wide consumer base is crucial to success. Start-ups today should think about the omnichannel, rather than just in-store versus e-commerce. 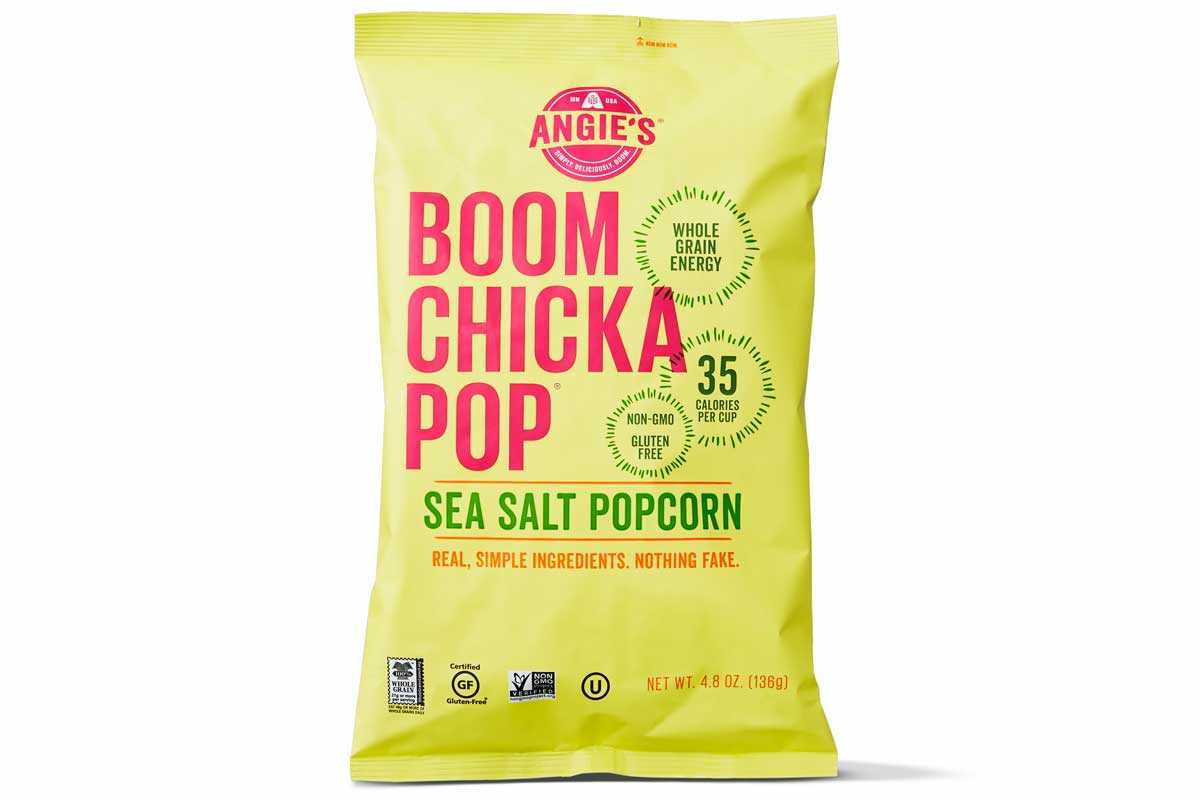 For Spinning Wheel Brands, the first step for all new brands involves launching them on Amazon. Ms. Stamberger said this instantly gives a brand direct-to-consumer distribution channel. Since 2018, however, retailers have focused on taking back that e-commerce revenue through methods like click-and-collect shopping. Because of this, Ms. Stamberger said the speed to shelf for new brands has slowed from four or six months to more than a year.

“That’s a lot of time in the start-up world,” Ms. Stamberger said.

She also explained how Amazon is a much more challenging channel than it might seem on the outside. Algorithms and other strategies drive people to discover a brand. She said this discovery process is difficult, and there are not a lot of ways to get visibility inside Amazon.

“This has made it much more challenging to pilot a brand,” Ms. Stamberger said. “Things like the ability to harness social media and build that brand are expensive, difficult and time-consuming. You have to know what you’re doing and really focus on that. It’s very different than it was 5 or 10 years ago.

“It’s an interesting time, and that doesn’t mean the opportunities aren’t there,” she added. “It just means there’s a new path emerging, and it’s not quite formed yet.”

This article originally appeared in SNAC International's 2019 Official State of the Industry.