In food, brand loyalty runs the spectrum. In some cases, consumers seek bargains or value because their only allegiance is to the lowest price. In others, shoppers may love a brand of bread but aren’t afraid to try new ones. Then there are the extremely dedicated who will only buy their favorite items.

In today’s market, loyalty is giving way to the other priorities. Many experts believe that’s because consumers favor experience over a brand. With e-commerce taking more market share, brands are shifting their strategies to create a valuable experience and stay top-of-mind. E-commerce isn’t projected to completely replace brick-and-mortar retail, though. Instead, an omnichannel is taking shape, where online experiences mimic what consumers experience in physical stores and vice versa. Online retail, therefore, isn’t the enemy but another strategic element to attract new followers.

In 2018, the research firm Nielsen collected consumer data through its Nielsen Shopper Essential tool, which indicated 22% of online snack purchases are made with no brand in mind. That’s compared with just 14% of in-store snack purchases. According to Nielsen’s report, consumers’ brand loyalty was shown to be higher for snack food than grocery purchases as a whole.

Nielsen data showed that although online snack buyers are less brand conscious, they’re almost as likely to buy snacks on impulse as in-store shoppers; 34% of their snack purchases online were unplanned, just below 36% for in-store. These percentages show that e-commerce could be an opportunity to reinforce a brand message. 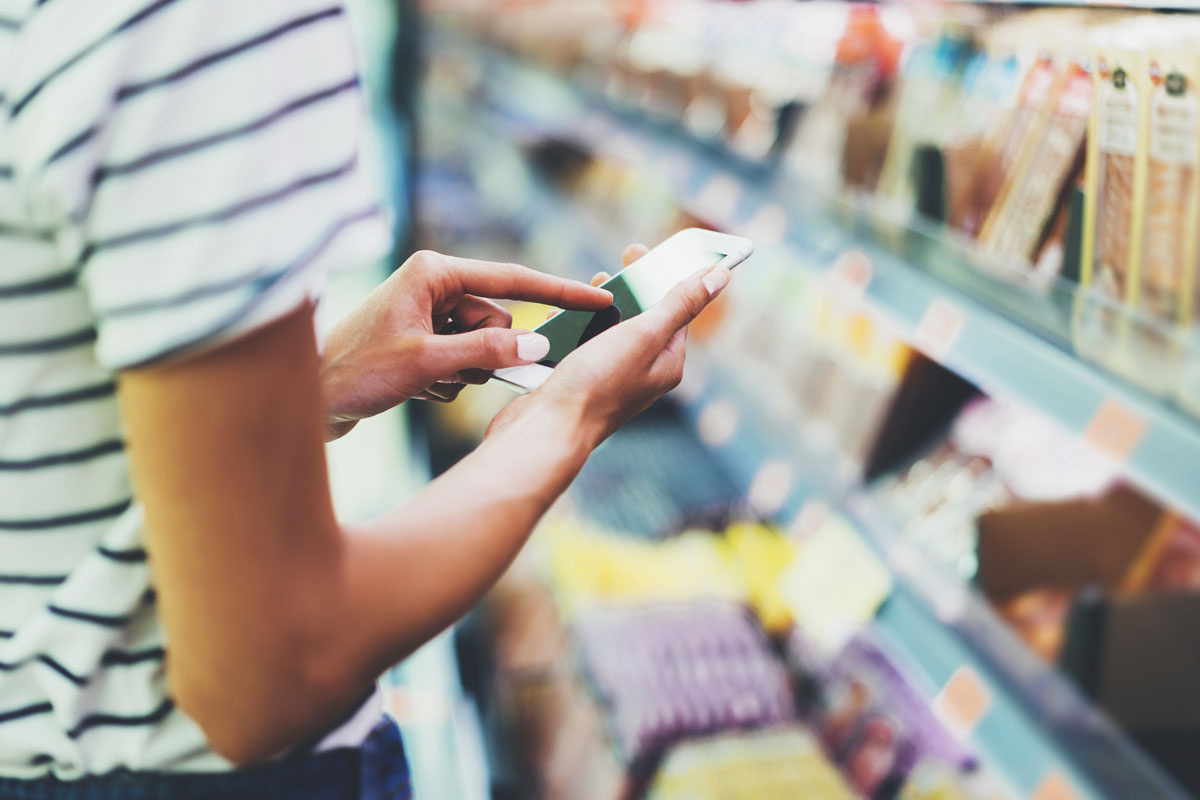 One company finding global success online is Frito-Lay, Plano, Texas. According to Euromonitor’s 2019 report “Top 100 Megabrands: How the World’s Fast-Moving Brands Remain at the Top,” Lay’s ranked as the No. 4 brand in the world.

Of note is Lay’s particularly successful “Do Us a Flavor” marketing. According to the Euromonitor report, this omnichannel campaign not only builds loyalty but also allows the brand to crowdsource and test the popularity of new flavors. Originating in the U.K. (second for retail sales behind the United States, generating more than $1 billion in 2017), the campaign is now active in more than 20 countries.

For many retailers and manufacturers, gaining visibility is crucial to surviving, thriving and maintaining relevance in the market. Creating a fluid omnichannel experience looks to be the future of online and brick-and-mortar retail.

To study the omnichannel experience, Nielsen and NPD Group announced a partnership to build a large-scale, comprehensive omnishopper consumer panel, pairing Nielsen’s consumer packaged goods measurement with NPD’s general merchandise consumer measurements. The new panel will connect to multiple consumer data sources to comprehensively track shopper behavior online and offline across all products and categories. Additionally, this approach will follow the consumer across an ever-expanding landscape of digital and physical touchpoints and will boost visibility into smaller trip occasions.

To create an engaging omnichannel experience, the pizza chain Domino’s, Ann Arbor, Mich., invested heavily in its online strategies, including its mobile app. The company’s Points for Pies campaign uses the Domino’s app and an artificial intelligence program to identify pizzas in photos and award points to anyone who shares a picture of pizza on social media. That could be a Domino’s pizza, a competitor’s pizza, a homemade pizza or a plush pizza dog toy. Customers download the app, sign up for the Piece of the Pie Rewards loyalty program and use the pizza identification feature to scan their pizza. Each pizza is worth 10 points, and after a customer earns 60 points, they can redeem them for a free medium two-topping Domino’s pizza. The program launched just before the Super Bowl. 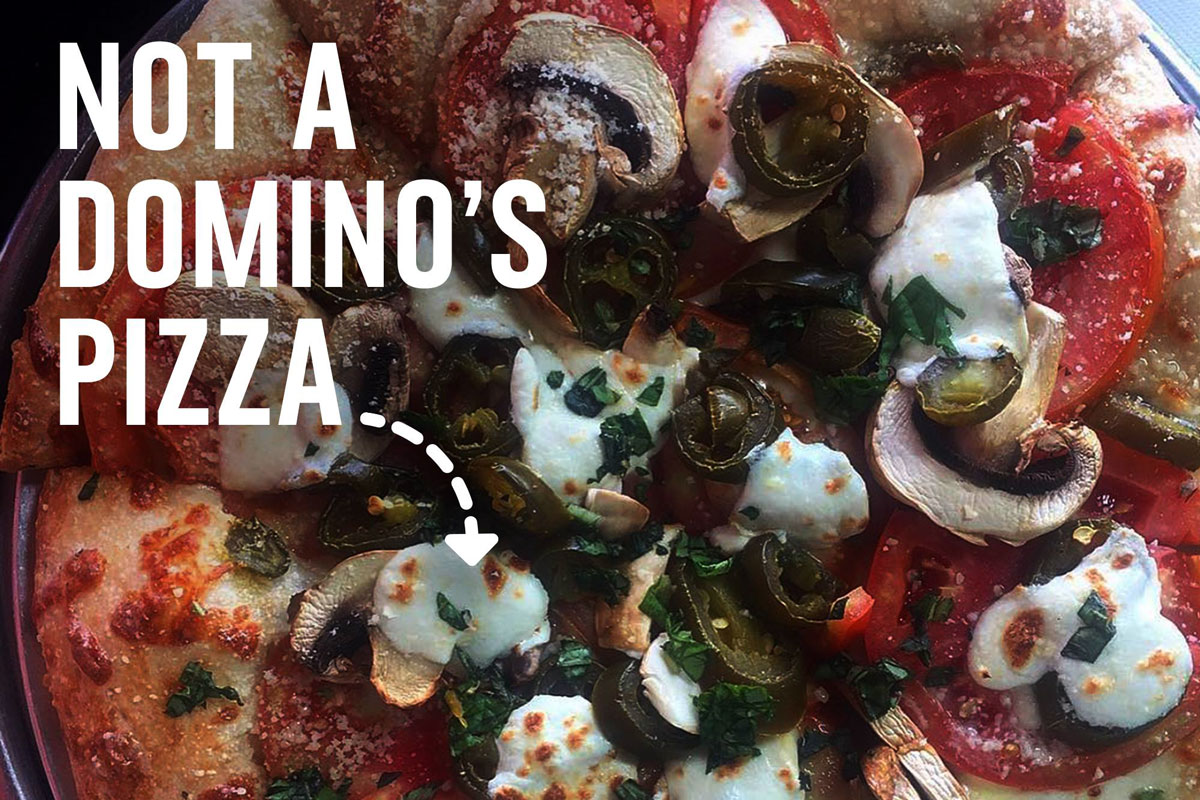 “Instead of advertising during Sunday’s game, we decided to invest in a breakthrough program that rewards everyone who loves pizza as much as we do,” said Art D’Elia, senior vice-president and chief brand officer at Domino’s.

“One of the things we track at NPD is traffic at individual restaurants,” he said. “Last year, Domino’s was one of the fastest growing restaurants in America.”

And that bucks the trend, Mr. Seifer said, because Domino’s isn’t a new brand. Most companies on the list are newer, smaller regional fast-casual chains. Domino’s is a national chain that grew off an already large base, primarily due to the way that it uses digital increase awareness and information sharing.

“It is vital that, as brands, we meet the consumers where interaction is valued,” he said. “So one needs to have a thoughtful digital strategy for all social channels, as each potential consumer has their favorite.”

“When brands build an engaged digital community of happy fans, this social tribe becomes an honest advocate who shares, recommends and drives others to trial,” he said. “It’s magical when real engagement happens. By always being genuine, truthful and helpful with consumers, a connection can be created and this can accelerate a brand into a community of conversations.”

Much of branding is about conveying an authentic message. Authenticity incorporates everything from the product to the company’s culture … right down to the chief executive officer’s personality. 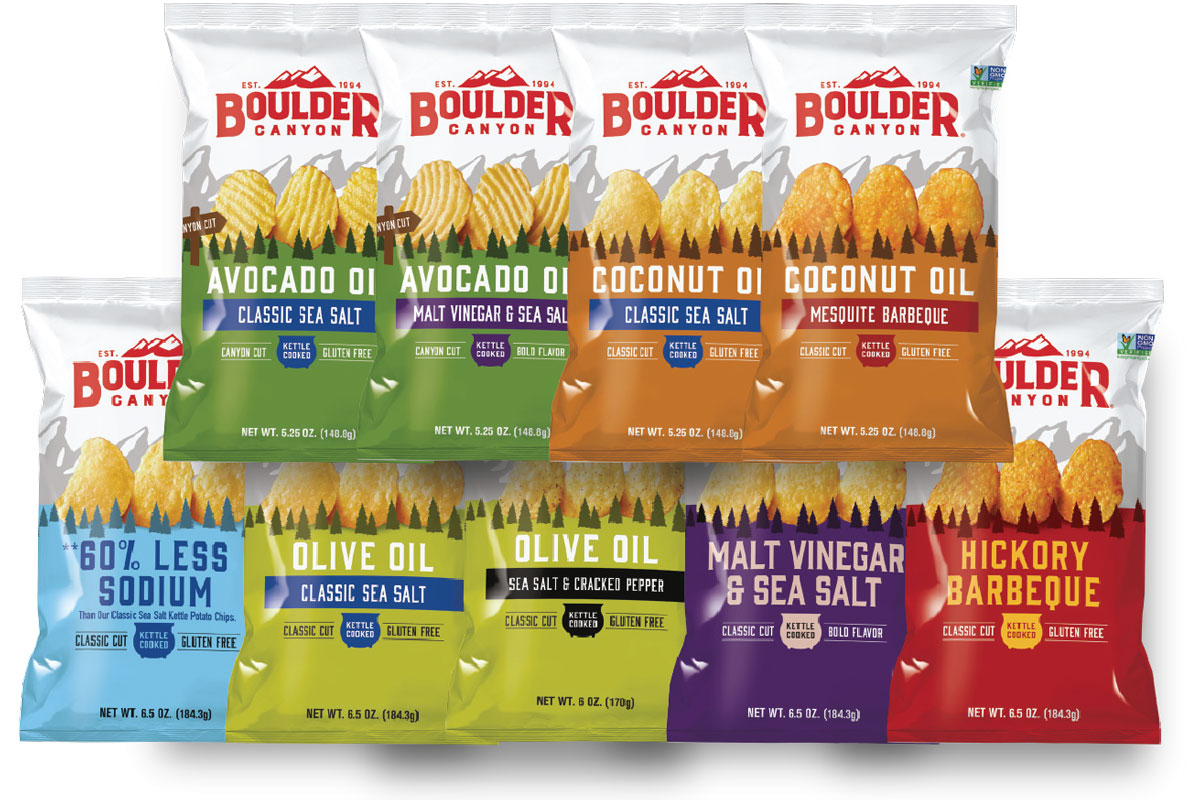 On packaging and illustrated in Boulder Canyon’s new digital content, messages encourage consumers to follow their own path, savor the journey and celebrate their real, honest experiences.

“The idea behind our new brand mantra, ‘Find Your Path,’ is to encourage fans to choose the course that calls them,” said Jim Ehlen, vice-president of marketing for Boulder Canyon. “For us, that hasn’t always been the beaten path, but that’s what makes us unique. It’s a message we’re re-affirming in our mission and our communication with customers.”

Pervasive branding like this, from the web site to the local grocery store shelf, creates an omnichannel experience that consumers recognize and identify with. Whether it’s a love of all types of pizza or a love of the outdoors, brands have an opportunity to latch onto those ideas and make them work in their favor.

This article is an excerpt from the April 2019 issue of Baking & Snack. To read the entire feature on brand loyalty, click here.