WASHINGTON — The U.S. Patent and Trademark Office granted a range of patents to inventors of equipment, ingredients and processes related to the baking industry from April 10, 2018, to April 17, 2018. 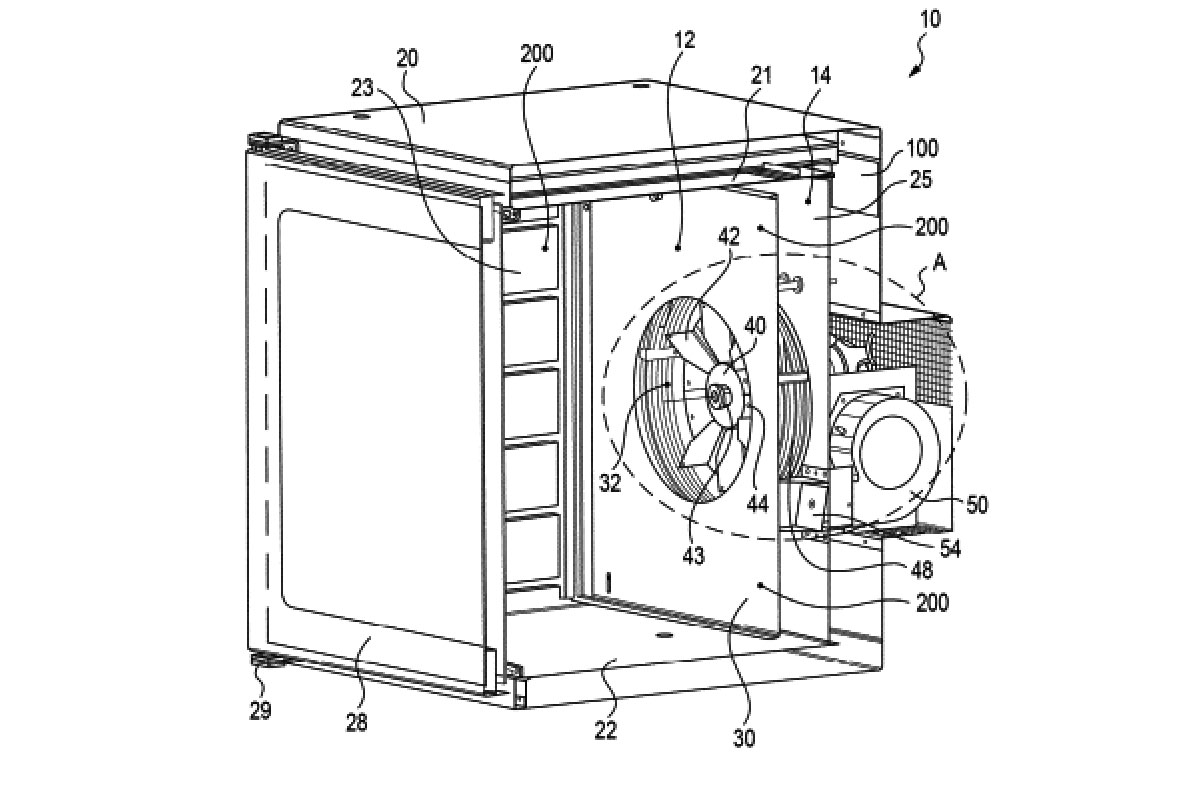 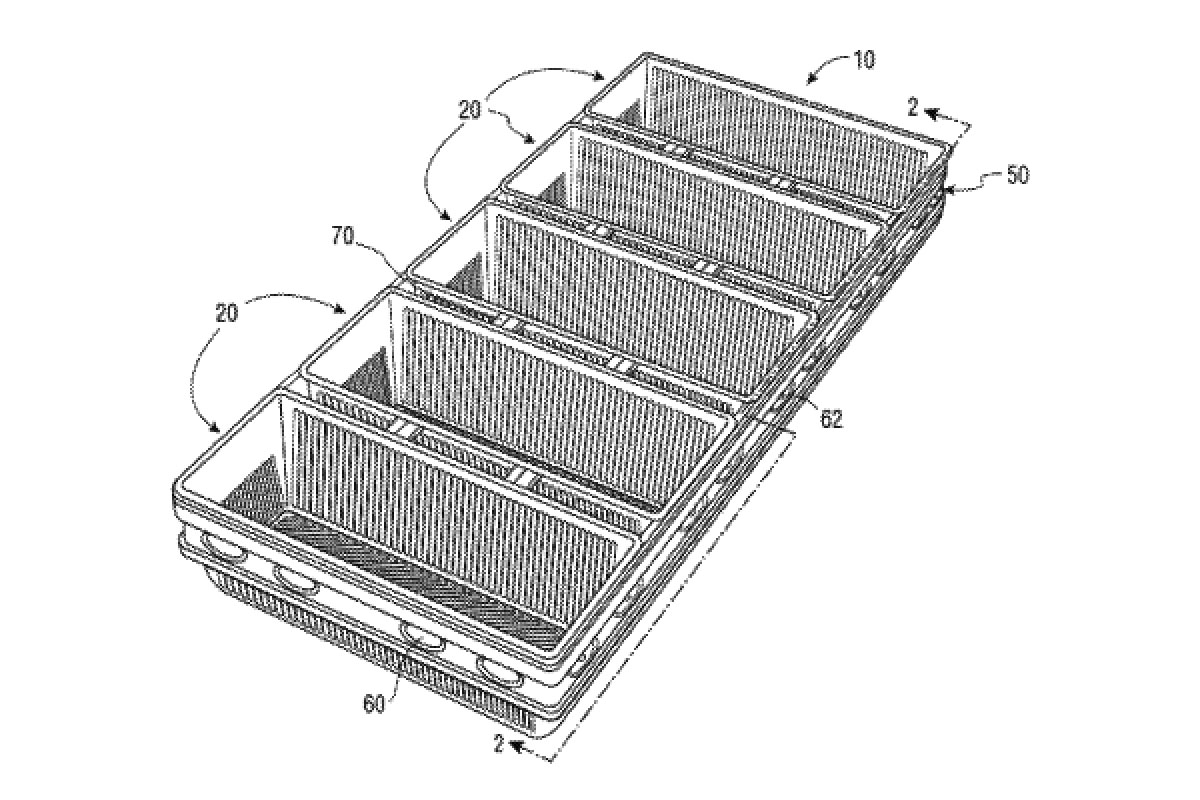 Segmented baking pan
This industrial pan for bread and other baked products has multiple subunits with two side and two end portions. These portions are surrounded by a strap, which is also connected to the exterior of the subunits. Additionally, joining members located between each segment adapt to the top edges of the side portions. 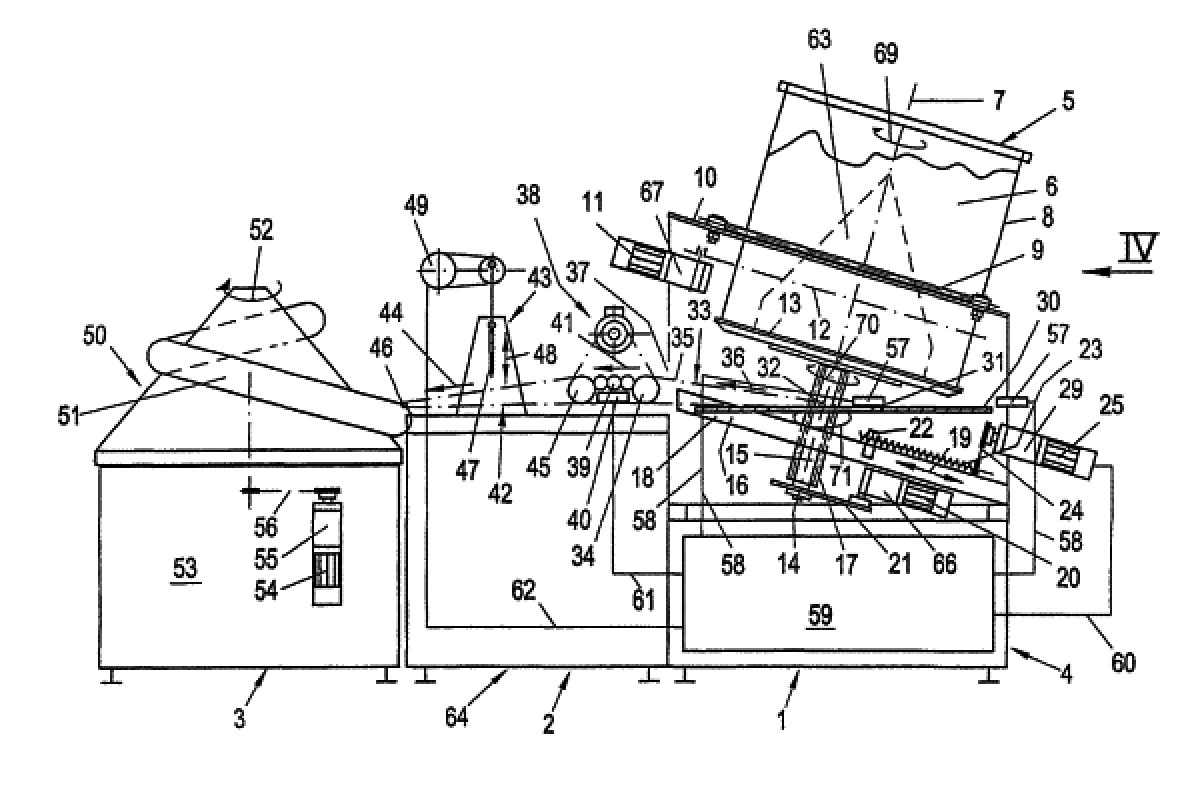 Pastry strand device
To produce a continuous strip of dough without additional exerted pressure and to save dough strands during production, a mass may be formed in a container that has an outlet at the bottom and rotates about its axis. The outlet is sided by a cutting disk, a part of the base made to rotate in the same direction as the container. 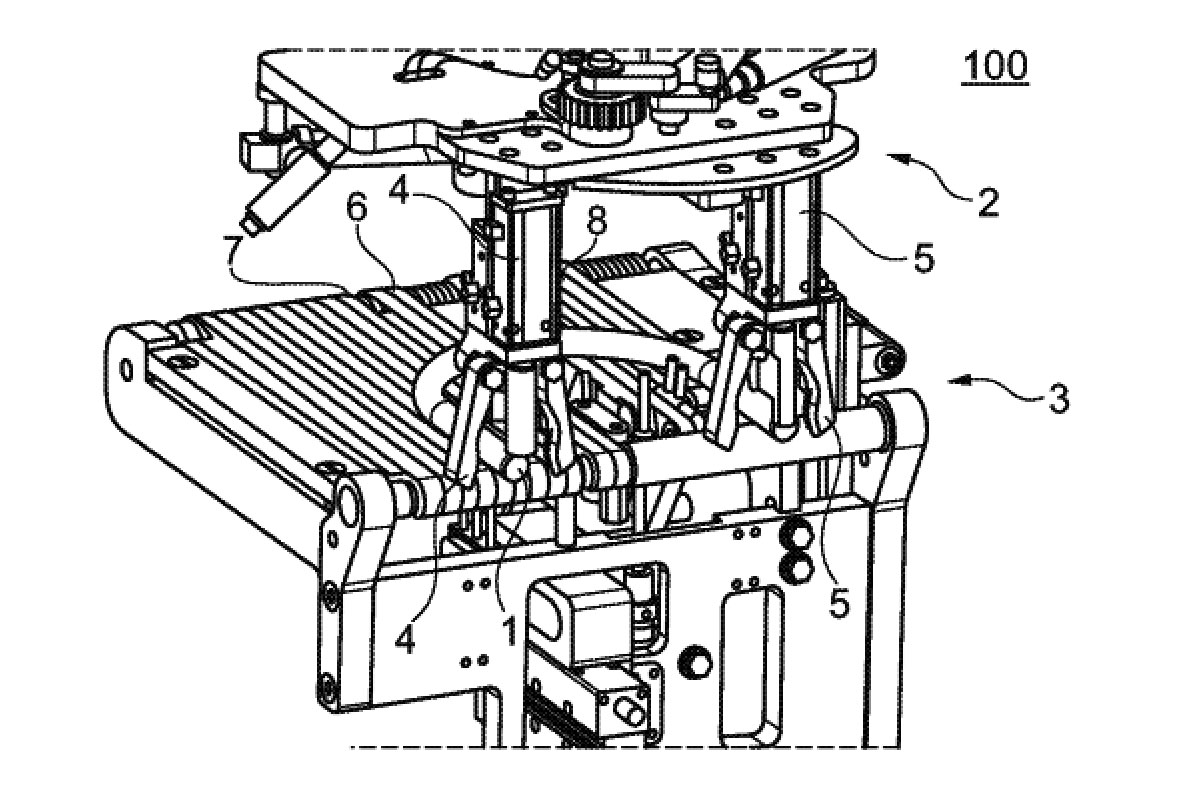 Dough processing system
A system for U-shaped strands of dough, this machine has a processing head with two program-controlled gripping mechanisms to create loops such as braids. A holding element is integrated into the shaping table, and pins hold the dough as it’s stretched into a pretzel shape. 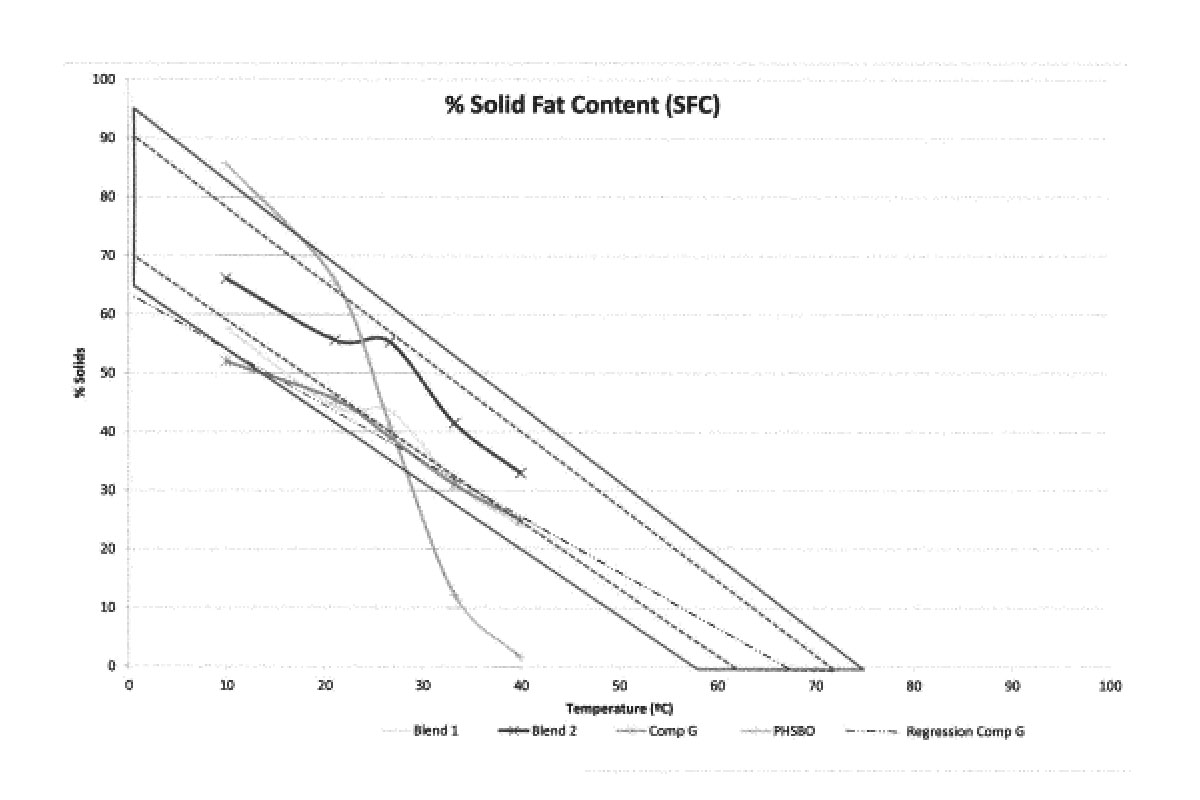