We use cookies to provide you with a better experience. By continuing to browse the site you are agreeing to our use of cookies in accordance with our Cookie Policy.
Home » How bakeries can embrace low-carb diets

How bakeries can embrace low-carb diets

There are several trends that represent challenges to baked foods, but that’s nothing new. Paleo, keto and other carbohydrate-restricting diets are gaining popularity.

“If one thing is certain, there will always be a new fad in health and wellness where consumers will either want to increase or reduce certain ingredients,” said Keith Peterfeso, brand director, All Day Snacking, Hostess Brands, Kansas City. “At Hostess, we want to focus on the trends that we believe will still be important tomorrow and next year.”

Tom Vierhile, innovation insights director for research firm GlobalData, said these trends are almost an echo of the low-carb trends that peaked in the early 2000s.

According to the International Food Information Council Foundation’s 2018 Food & Health Survey, 25% of Americans see carbohydrates as the source of calories most likely to cause weight gain. In the 2017 survey, the figure for carbohydrates was 20%.

“This negativity is going to encourage bakery companies to experiment with ingredients like cauliflower, lentils and even cassava flour that can be used in place of grain-based ingredients,” Mr. Vierhile said.

He said the scrutinization of carbohydrates also will open the door for products like the Protein Egg White Wrap from Crepini, New York. The thin crepe-like product is intended to replace grain-based wraps as a high-protein, low-carb alternative. 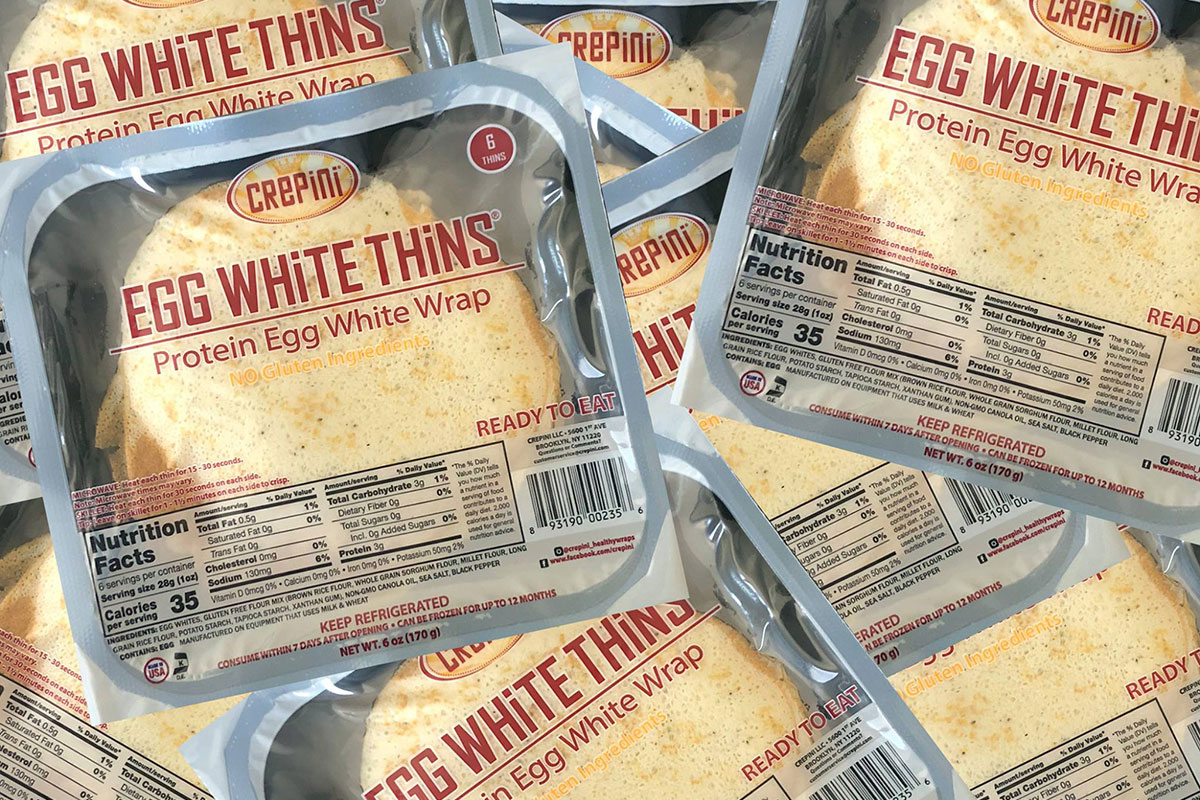 In 2018, Epic Provisions, Austin, Texas, a brand owned by General Mills, Inc., Minneapolis, rolled out a line of Epic Performance Bars that are made from non-G.M.O. ingredients and contain 12 grams of protein from cage-free egg whites. The bars are available in four flavors: peanut butter, peanut butter chocolate, almond butter chocolate and lemon.

Having taken root over the past few years, products made with sprouted grains are finding more shelf space as consumers become familiar with their nutritional benefits. According to a 2017 GlobalData consumer survey, 60% of U.S. shoppers said they think sprouted grains and seeds have a positive impact on health.

Mr. Canterbury likened sprouted bread’s trajectory to the organic trend. Years ago, he observed, the mainstream market wasn’t knowledgeable in organic, but retailers realized they needed to carry it as more consumers asked for it. There was a premium involved, and slowly organic products could be found on most store shelves. 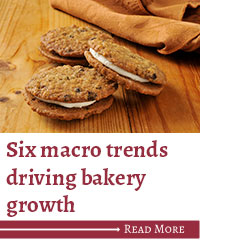 “Sprouted has the same journey in that it was also a strange sell a couple years ago,” Mr. Canterbury said. “And now it’s a must-have. Especially in the bread business.”

“We looked at incorporating hemp into our sprouted bread,” he said. “It hits on a trend and provides some nutritional powerhouses like omega 3 fatty acids without much of a taste profile difference.”

“If you’re not looking to innovate, you’re not going to make it,” Mr. Canterbury said. “Bread is great fuel. It’s good food, and if you have a good bread, you’re going to get customers. Things come and go, but in the sprouted organic space, it is higher than ever, and you will continue to see great innovations.”