Understanding the basics of prebiotic fibers

Prebiotics are indigestible by human enzymes. They function as food for the beneficial colonizing microorganisms (probiotics) in the gut. The two fueled microbiota grow and assist with digestion and produce substrates that positively impact health, often by boosting immunity and warding off disease. Hippocrates knew what he was talking about.

“Prebiotic fiber is gaining in popularity among consumers because there is broader understanding of how the beneficial bacteria in our gut ferment prebiotic fibers to help support the digestive and immune systems,” said Patrick Luchsinger, marketing manager, nutrition, Ingredion, Inc. “Consumers are also increasingly aware of how a number of factors such as stress, antibiotics and poor diet can reduce the population of good bacteria, causing bacterial imbalance.”

To increase daily dietary intake, consumers are turning to prebiotic supplements and foods with added prebiotics. Often bundled with probiotics in food and beverage applications, prebiotics have historically not been called out as such on product labels. This is changing. There’s also a growing trend with adding prebiotics without probiotics to foods. Grain-based baked foods, everything from bread to cereal to snacks, are attractive carriers, as most prebiotic ingredients are plant-derived fibers that complement grain systems.

The Truth Bar, Waltham, Mass., developed Truth Bar, a digestive health bar that includes the recommended daily dose of both prebiotics and probiotics and flags the inclusion of both on product labels. A 50-gram bar contains 1 billion probiotic colony-forming-units along with prebiotic tapioca fiber and inulin. In combination with chia seed and apple fiber, one bar provides 12 to 14 grams of fiber, depending on variety.

“Consumers are more informed and are proactively using dietary strategies to manage their own health,” said Julio Lopez, business manager extracts and powders, nutrition and research, ADM Nutrition. “The food industry is interested in prebiotics for their application and promise as functional ingredients in multiple applications. As we continue to build the scientific support on the benefits of consuming prebiotic ingredients, we will be able to grow the interest around these ingredients. One of the main challenges ahead is the need to define a regulatory framework around both pro- and prebiotics.”

Prebiotics are naturally found in some plants, including bananas, chicory root, garlic, Jerusalem artichokes and onions. They may be isolated from these sources and sold as food ingredients.

All prebiotics are classified as fiber, which is the indigestible portion of plants. But all fibers are not prebiotics.

“Dietary fiber can be split into two categories: soluble fiber, which is fermented by gut bacteria, and insoluble fiber, which is not fermentable and acts as roughage,” said Karen Scott, Ph.D., senior research fellow, Rowett Institute of Nutrition and Health at the University of Aberdeen, Scotland. “Although prebiotics fit the chemical definition of a soluble fiber, not all fibers are prebiotics because they are not all metabolized by beneficial gut microbes.”

To benefit the consumer only a small number of gut microbes should be able to break down the fiber. There should also be an absence of undesirable side effects such as excessive gas in the gut. Benefits vary by prebiotic and the probiotic being fed.

Peer-reviewed published clinical research on probiotics is more abundant than that on prebiotics; however, research is expanding in terms of both volume and potential benefits. New research, for example, is investigating how prebiotics might be used in the management of gut diseases such as inflammatory bowel disease (ulcerative colitis and Crohn’s disease) and irritable bowel syndrome, as well as obesity. 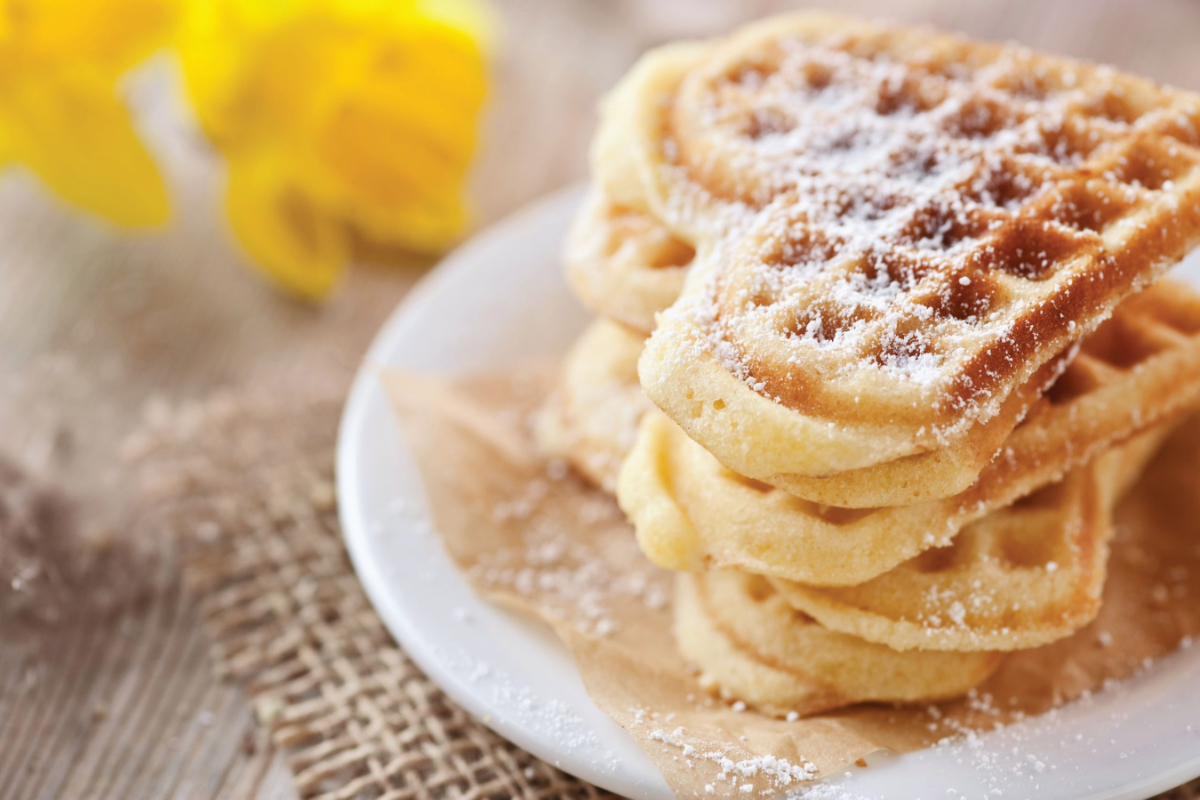 This growing list of potential prebiotics and a revision to ISAPP’s position on them has the potential to create confusion in the marketplace, said Michael Bond, global product line leader-fibers, DuPont Nutrition & Health.

In June 2017, ISAPP issued a consensus statement on the definition and scope of prebiotics. The consensus statement included a revision to the definition of a prebiotic to “A substrate that is selectively utilized by host microorganisms conferring a health benefit.” Previously ISAPP defined prebiotic as “A non-digestible food ingredient that beneficially affects the host by selectively stimulating the growth and/or activity of one or a limited number of bacteria in the colon, and thus improves host health.”

“This latest definition expands the concept of prebiotics to include non-carbohydrate and bioactive substances that may impact the microbiome in a way that confers a health benefit upon the host,” he said. “This expanded definition has the potential to create confusion with consumers and regulators just coming to terms with the principle of prebiotics.”

And, until June 14, there was also an issue with the U.S. Food and Drug Administration (F.D.A.)’s open ticket on defining fiber. Most prebiotic fibers were yet to be recognized by the agency as fiber ingredients. That confusion has been cleared up.

The final guidance published in the Federal Register specifies that inulin and inulin-type fractals, including chicory root fiber; high-amylose starch (resistant starch 2); polydextrose; mixed plant cell wall fibers, including sugar cane fiber and apple fiber; arabinoxylan; alginate; galactooligosaccharide; and resistant maltodextrin/dextrin are now recognized by the F.D.A. as fiber. The announcement followed various petitions, many with like-­ingredient suppliers joining together to request the addition of beneficial non-digestible fibers to the F.D.A.’s initial definition of fiber, which was issued on May 27, 2016.

Even with the new ruling, there remains a void because the term prebiotic is not federally regulated nor in the queue to be. Further, specific prebiotic health benefit claims require strong clinical substantiation to gain approvals from regulatory authorities.

“Prebiotic content claims remain relatively unregulated with manufacturers free to claim prebiotic based on existing scientific opinion because there is no definition in the legislation,” Mr. Bond said. “However, the specific claims around health outcomes potentially associated with prebiotics are heavily regulated, and, as such, claims language is rather limited to digestion, digestive health and regularity, which are also associated with fibers, and hence the perceived lack of differentiation.”