CHICAGO — As consumers learn more about various food and beverage trends, expect them to ask more questions. Scrutiny of plant-based protein is one example.

“Not everything plant-based is going to get a pass,” said Shelley Balanko, Ph.D., senior vice-president of The Hartman Group. “They will start scrutinizing those ingredient labels and thinking very critically about the source of the proteins and the trade-offs. If you’re doing plant-based, you’re going to have to up your game.”

Dr. Balanko spoke March 28 in Chicago at the inaugural Trends and Innovations Seminar, sponsored by Sosland Publishing Company and presented by Food Business News. Other topics she covered included consumers’ changing views on energy, a growing awareness of glyphosate and consumers wanting corporations to be more “humane.” 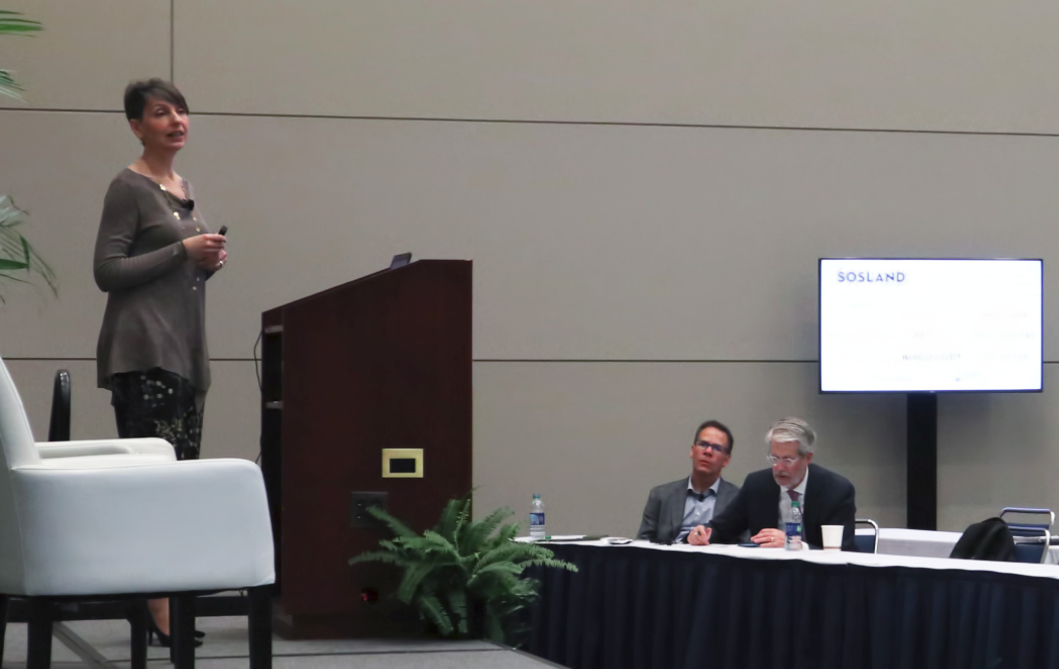 Questions about the plant protein source could be its nutrient density, whether it’s an allergen, how shelf stable it is and how sustainably it is grown. Consumers will begin checking on less-desirable ingredients, like sugar, in products promoted for plant protein.

“They are going to question all things plant-based and scrutinize the ingredient label,” Dr. Balanko said.

Soy is a category standard for plant protein although it has sustainability issues. Pea protein has grown in use. Wheat protein and jackfruit have potential.

Jackfruit, like tofu, offers a neutral flavor that allows for a host of flavor applications, but an incongruity could exist between “fruit” and savory meat dishes. 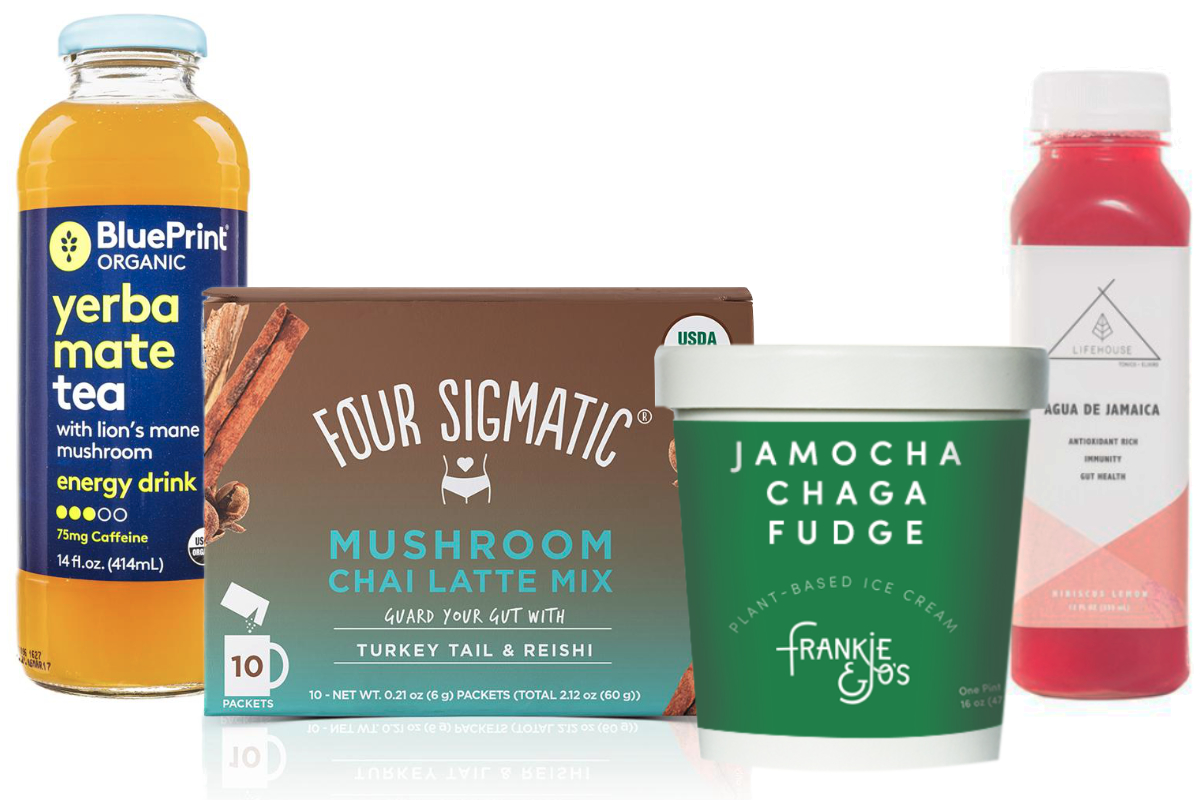 Regulating mood and response to stress are examples of mental effects, which could have consumers seeking adaptogens like mushrooms. The global mushroom market is forecast to have a compound annual growth rate of 7.9% from 2018 to 2026, according to The Hartman Group, Bellevue, Wash. Mushrooms with benefits include the turkey tail, thought to be an immune enhancer; the chaga, associated with reducing fatigue and inflammation; and the lion’s mane, which has been found to reduce anxiety and slow progression of Alzheimer’s disease.

For physical energy, consumers increasingly seek mitochondria energy producers. They try to support their mitochondria by avoiding sugar and processed carbohydrates while eating high-quality fat, a diversity of plants and moderate amounts of protein. Olive oil, ghee and avocado oil are examples of high-quality fat.

The ketogenic diet is thought to support healthy mitochondria function. People who follow the keto diet become more aware of the sugars in foods and beverages and want to eat a greater variety of vegetables.

“These are things that consumers still will eat probably long after keto has evolved into something else,” Dr. Balanko said. 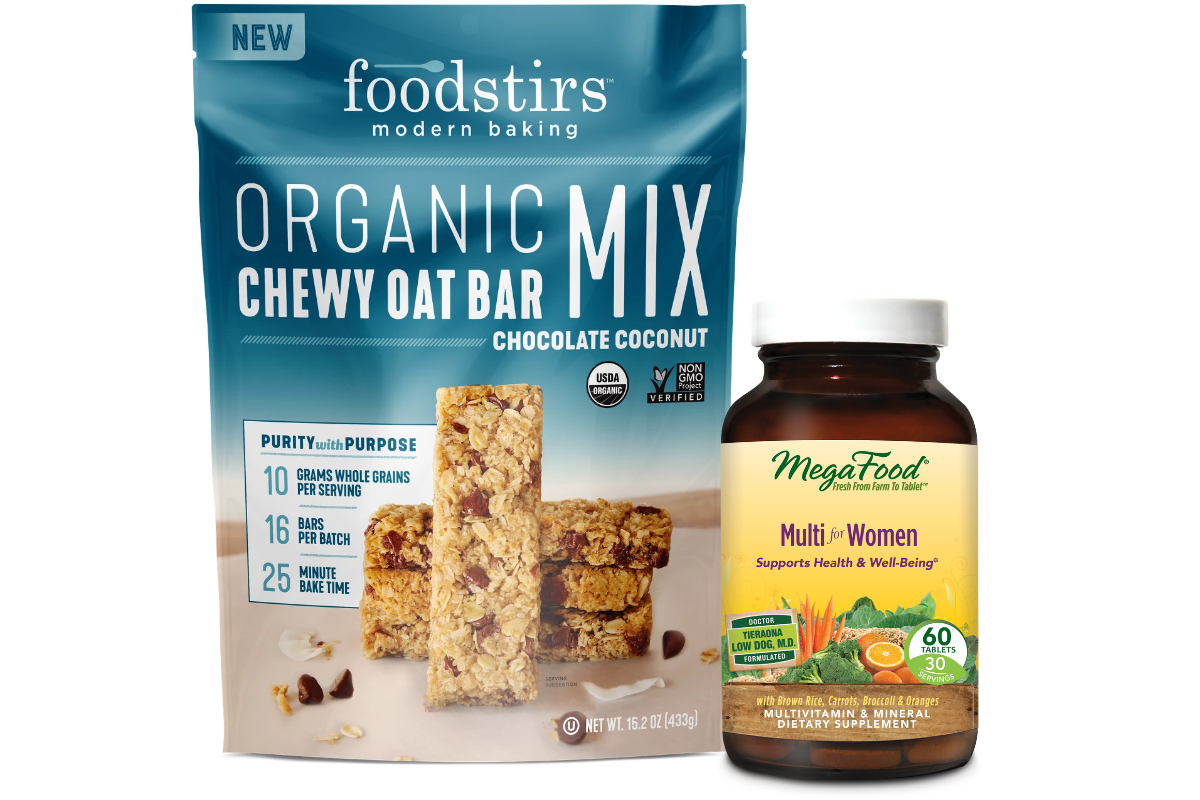 The diverse free-from category has seen a surge in glyphosate-free claims, which are moving into the mainstream, she said. An Environmental Working Group report that found glyphosate in oat-based breakfast cereal and a lawsuit against Monsanto have drawn attention to glyphosate. The glyphosate-free symbol could affect wheat, pea and oat crops the most, she said.

Positive trends for grains include heritage grains, regenerative agriculture and sprouting. People have associated sprouted grains with improving the bioavailability of nutrients, improving digestion and supporting a healthy auto-immune system.

Consumers generally are calling for a healthier food system, one better for people and the planet.

“They want things that are more compassionate, more humane, diverse and inclusive,” Dr. Balanko said. “They want companies to be more responsible.”