We use cookies to provide you with a better experience. By continuing to browse the site you are agreeing to our use of cookies in accordance with our Cookie Policy.
Skip To Content
Home » The future of food is not in a vacuum

The future of food is not in a vacuum

CHICAGO — “It’s not important what people want, but the why.” That’s how Morgaine Gaye, Ph.D. and food futurologist opened her keynote at the 2019 American Society of Bakers BakingTech in Chicago. Understanding why consumers want what they want requires looking outside the baking industry and understanding some of the societal shifts coming. Because food, as she pointed out, like everything else, does not exist in a vacuum.

The rise of the virtual world, for instance, Dr. Gaye said has brought two trends center stage in the food industry: texture and imperfection.

As our lives move more and more into our devices, which are continuously getting sleeker and flatter, texture helps us feel alive again. Texture is tangible, whether a person is turning the product over in their hands or in their mouth while they’re eating it, it’s a hands-on, real-world experience, and bakers’ opportunity to surprise consumers.

By changing the shape, size or even incorporating air into a bite design, food manufacturers can make traditional food seem like a new experience or even change flavor perception.

The highlight reel of social media is also creating a backlash from consumers, Dr. Gaye said, that has people moving away from conventional ideas about beauty, whether that’s makeup, fashion or even the finished look of a loaf of bread or cookie. Consumers want food that looks authentic. That usually translates into imperfections. 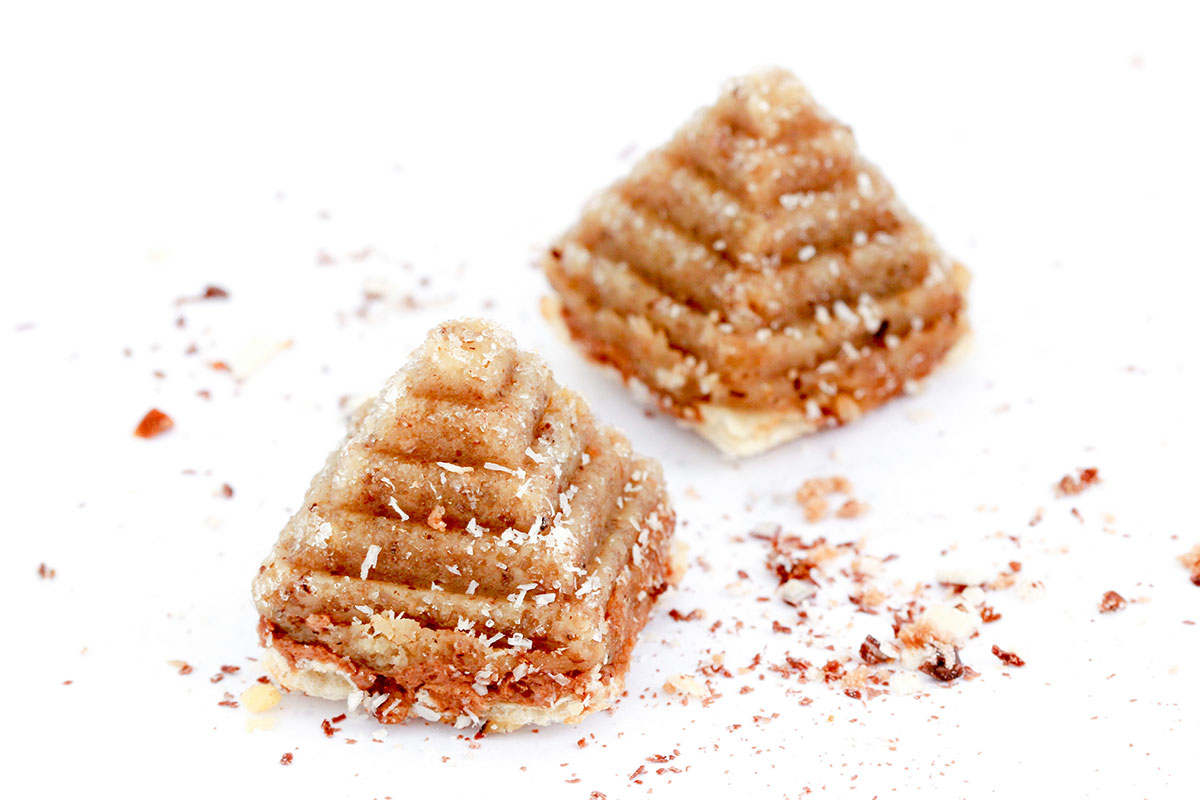 “Real, authentic and imperfect is good,” Dr. Gaye said. “So when we’re thinking of making a stack of cookies as a big brand, we want to use moulds that make each cookie look imperfect. What consumers will read from that is that these cookies are authentic, they’re homemade. That’s a good thing.”

Dr. Gaye also pointed out a trend she referred to as The Many, the blurring of boundaries. This shows up in food with hybrid products such as foods traditionally seen as sweet now being launched as savory or replacing sugar with sweet vegetables.

“We’re seeing the decline of sugar — sugar is the new bad guy — and the rise of sweet vegetables, like beet root, tomatoes and carrots,” she said. “For example, if you put carrots in ice cream, not only will it provide some sweetness, but you’ll turn the ice cream pink, which research will show consumers perceive pink food as being 11% sweeter.”

Dr. Gaye also called attention to the decline of religion among this disruption but the rise of people clustering around their dietary choices.

“People hang out in tribes, so we’re seeing this idea of religion — and I’m using the term religion loosely — come into food,” she said. “People cluster around their beliefs, and often that includes what we think about food.”

Sustainability was also a major movement that Dr. Gaye pointed to as trends the food industry needed to keep an eye on. Waste, she illustrated, provided many opportunities for food manufacturers.

“The companies that I’d invest in right now are those making things from the waste of established brands,” she said.

Food companies can use reusable, compostable or edible packaging. On the product innovation side, food manufacturers can create new food from either food waste or parts of food previously not seen as desirable, like fruit rinds. Some food byproducts can also be recycled to create products outside the food industry such as coffee mugs or wood chips. 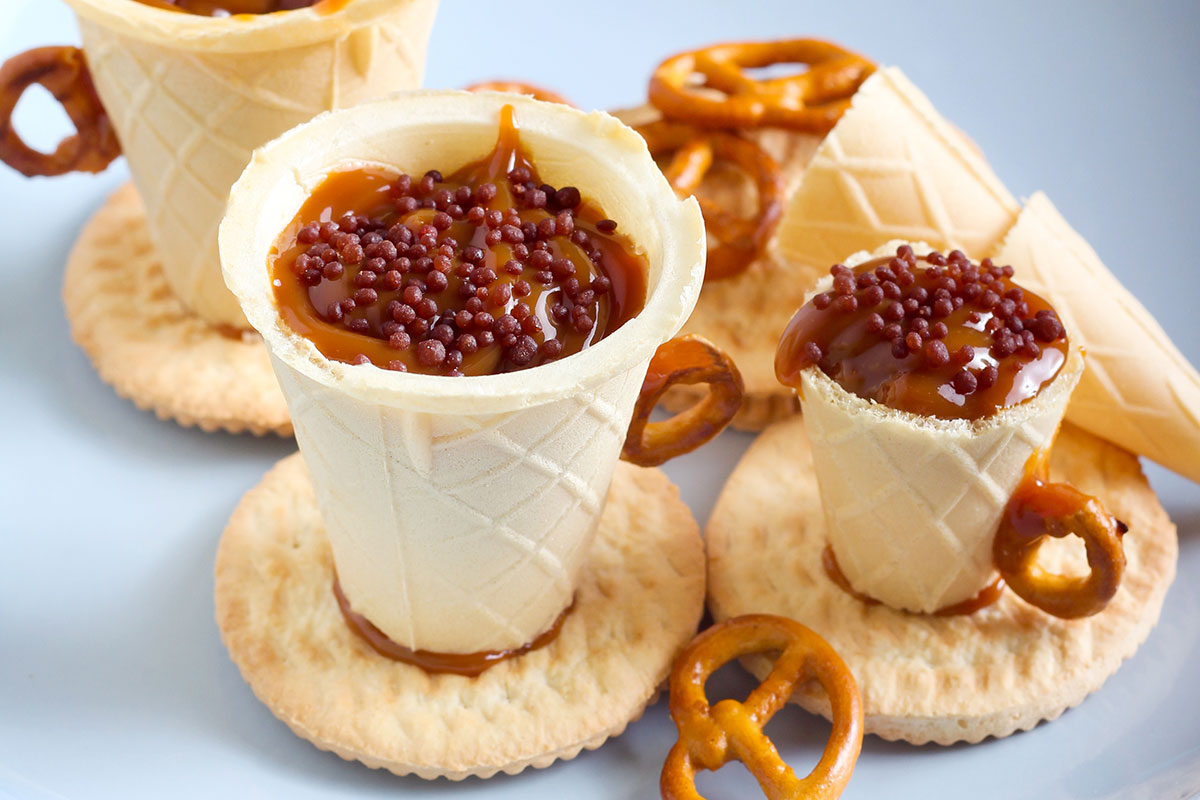 Solving the problem of waste, however, is something she sees will become critical in the coming years.

“Back in the 1960s, we couldn’t afford to waste foods, so we made it last, and now, we can afford to throw food away,” she explained. “We’re in a much more disposable culture, but those days are numbered.”

The other end of sustainability Dr. Gaye said would be impactful was water issues. Whether through drought or contaminated water, the world was going to have to manage ramifications of lack of clean water. With more drought will come increased prices in staples such as wheat and meat, which bakers will definitely have to grapple with. She also anticipated that this would leave to the decline of the high-protein trend, at least traditional animal proteins. Plant-based protein may still have a place in the food industry or the Western world might finally shift toward an acceptance of insects as a viable protein source.

“We’ll see the rise of vegetable-based diets, more droughts and all of these things will come together and disrupt the status quo,” she explained.

In order to anticipate and respond to the future of food, bakers — like all food manufacturers — need to look outside their own industry and even on the individual level, outside of people just like themselves. In order for true innovation to happen, she said, those in the board room need to go to lunch with those on the ground floor, and only through that integration can creativity thrive.

Trends Artisan Health and Wellness Sustainability
Subscribe to Our Magazines