We use cookies to provide you with a better experience. By continuing to browse the site you are agreeing to our use of cookies in accordance with our Cookie Policy.
Skip To Content
Home » What’s trending in the top five global bakery markets

The world-wide baked foods market is fluctuating based on diverse trends in all parts of the planet. Euromonitor International explains how nutritional trends in the United States are affecting bread sales, while countries like China are starting to focus more on sugar reduction. Meanwhile, South America and other parts of Asia are seeing packaged baked foods sales skyrocket. Here are some of the trends Euromonitor International is keeping tabs on in several key markets across the world. 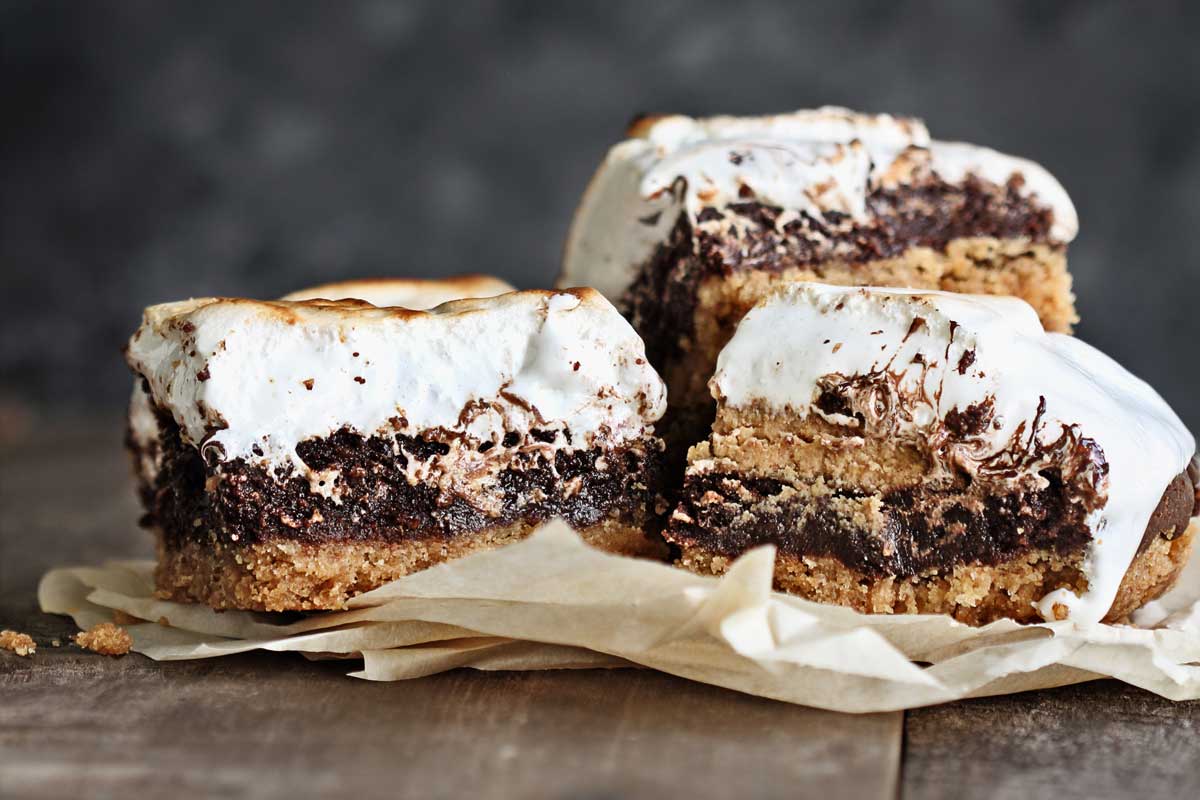 U.S. consumers are trying to live healthier lives, and this is having a huge impact throughout the entire food industry. Given this trend, baked foods should be one of the most challenged segments of the broader market, since many of common ingredients used in these items are being avoided by health-conscious consumers wary of carbohydrates and sugar.

Despite this dynamic, many baked foods were still growing as manufacturers are adapting to global health trends by incorporating better-for-you ingredients and developing new and unique package sizes.

The bread category is a great example of this trend. While consumers are moving away from traditional packaged leavened white bread, other categories such as flatbread, packaged differently and perceived as featuring fewer carbohydrates, are glowing with good results.

Another trend that shows how well companies are adapting to new eating habits can be seen in cakes and pastries. Many companies have discovered the benefits of appealing to nostalgia, resulting in consumers being more likely to reward themselves by purchasing treats that remind them of their childhood, in spite of leading healthier lifestyles. 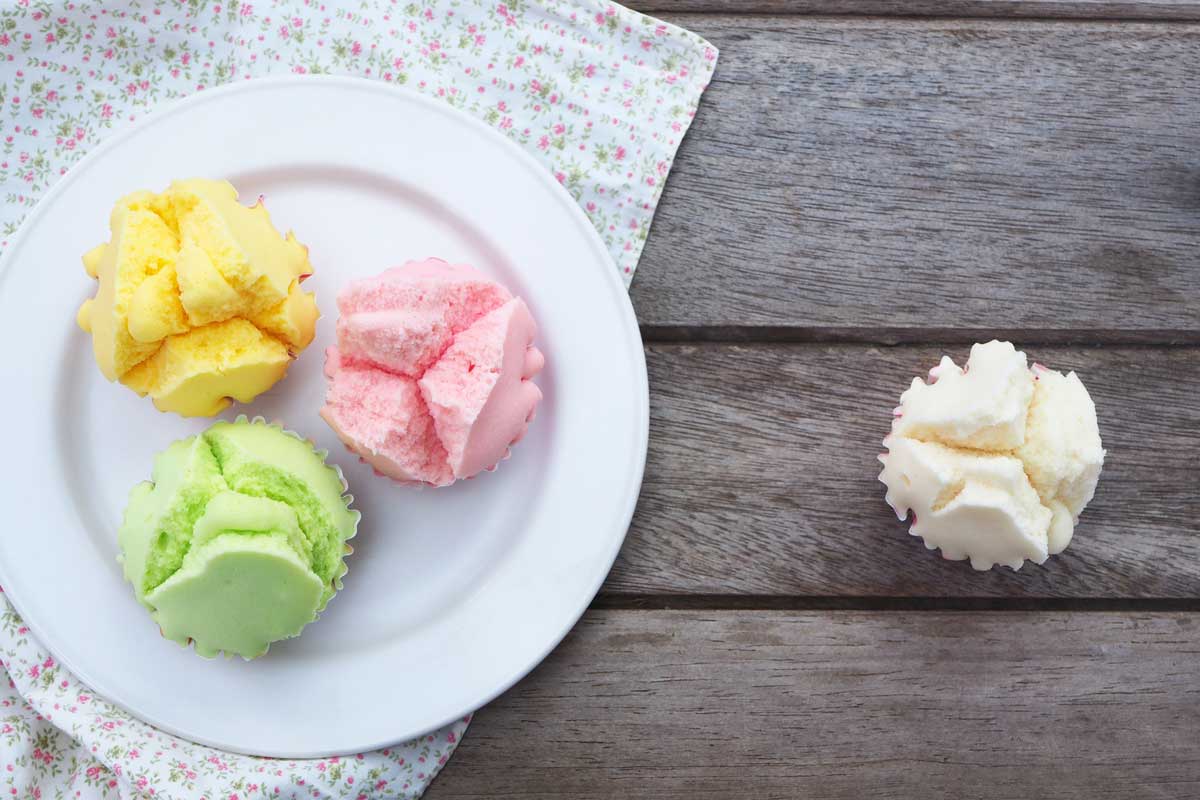 Years ago, packaged cakes swamped the Chinese marketplace with unique textures and various flavors, but now the situation has changed with customers being overwhelmed by other alternatives in packaged bread and pastries. The decline of packaged cakes is partly due to their high fat and sugar content. Pie, for example, is a major category under packaged cakes that Chinese consumers now recognize as containing too much sugar.

Five years ago, it was still a major revenue contributor, but in the past two years big cake manufacturers like Dali, Orion and Fuma have observed a downward trend. Another major reason for the waning popularity of packaged cakes is that fewer innovations happen in this category than in packaged bread and pastries. For example, in recent years, only steam cakes and packaged cakes gained some attention, whereas in packaged bread and pastries, star products such as shreddable bread, pocket bread and yogurt bread, which are innovative in terms of content and outlook, were very popular among consumers. 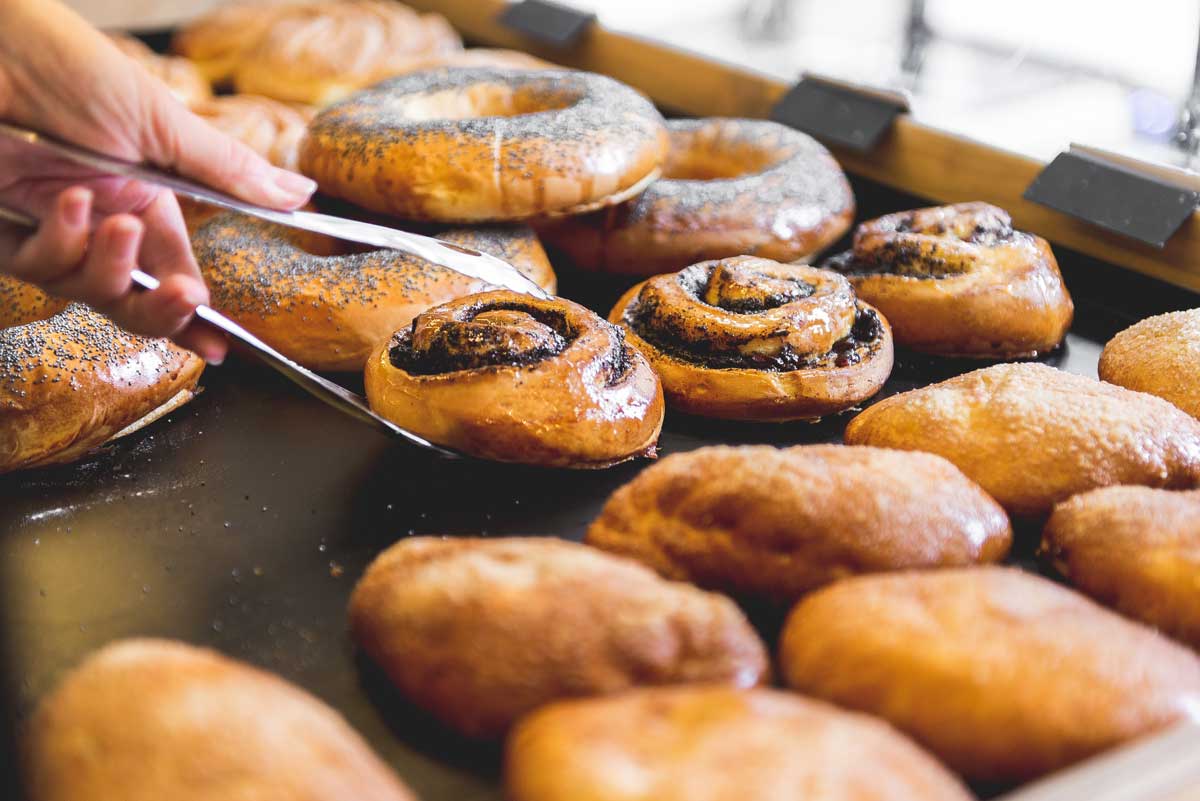 Manufacturers are responding to a movement toward unpackaged baked goods by launching fresher-looking packaged bread and cakes. It is also important to note consumer preferences for packaged bread with healthier ingredients, differentiated packaging and clean labels. In parallel, gluten- and lactose-free options from small local players are also gaining relevance, although price is still a barrier to entry for most consumers in the country. 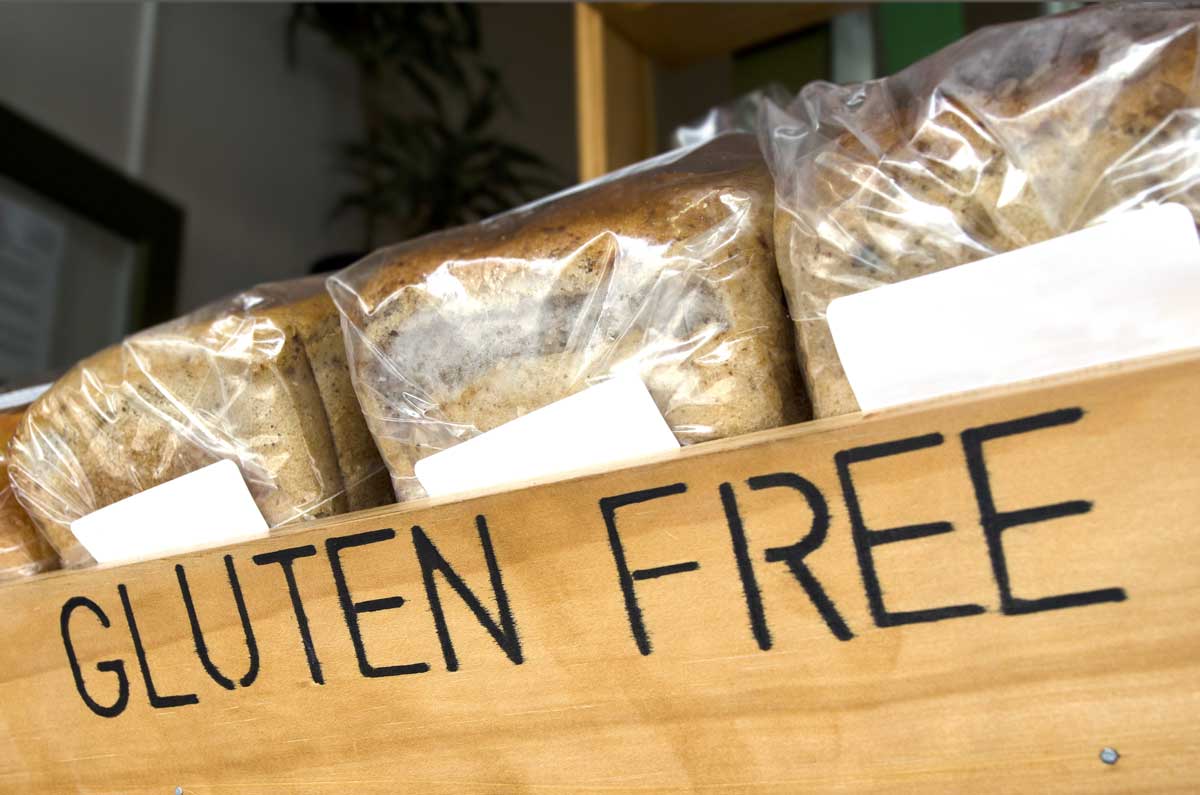 Gluten-free bread experienced increased popularity toward the end of 2018. While these products traditionally were found in specialty retailers such as health stores, Italian supermarkets began to stock a greater variety of gluten-free products, expanding the shelf space for such products and giving them greater exposure.

Many Italian consumers, not necessarily suffering from gluten allergies, have begun to adopt gluten-free bread with the idea that it is more comfortable for digestion and better for health. The consumer base has expanded as a result, and retailers have introduced more private label gluten-free options.

Unit prices of gluten-free bread also have decreased, as prices for these products are usually significantly higher at specialty stores. In accord with the broader health-and-wellness trend, producers of packaged baked foods are expected to increasingly invest in added better-for-you benefits, such as superfruits and supergrains to attract health-conscious consumers who generally regard unpackaged baked foods as a more nutritious option. 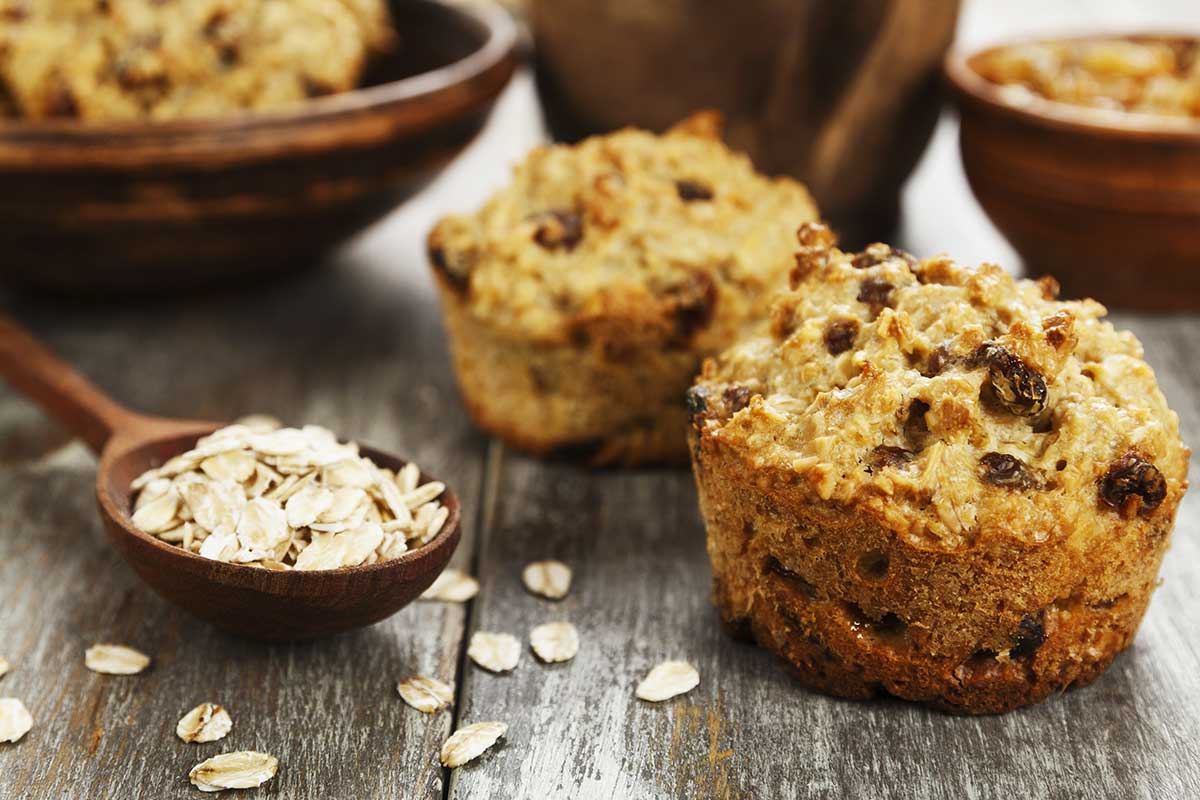 Within baked foods, better-for-you products and crustier bread are gaining in popularity, supported by a growing health and wellness trend and manufacturers’ efforts to create more demand.

As the healthy-living trend remains strong among Japanese consumers, more nutritious bread, cakes and pastries such as low-carbohydrate products using bran or soy instead of white flour have experienced active new product development.

Convenience stores have been promoters of more wholesome, innovative baked foods, but major manufacturers also are increasing their product varieties in healthier baked foods, attracting weight-conscious consumers, who are increasingly seeking to reduce their carbohydrate intake.